The next Cisco Disco at Bear Lake is still a few months away. Yet, if you are a fisherman looking to catching any of the endemic species living in the lake, you can head out anytime to try your luck in the stunning blue waters.

Ice fishing won’t be the talk of the town until a freeze solidifies the surface, but this is a good time as any to get a Cutthroat trophy or a whitefish to cook for dinner. How about a quick peek at the fishy treasures of Utah’s blue wonder?

Fishing in the turquoise waters

For many people heading out to bear lake vacation or trip rentals, spending time in Utah’s second-largest lake is always rewarding. That is if you are a fisherman who also recognizes the unique opportunity of catching fishes that live nowhere else.

Much has been said of the endemic fishes of the lake. There are unique challenges to fishing the waters. For starters, you can’t bring a can of worms and hope for the best. The fishes in the lake don’t quite have worms on the menu.

They survive by eating each other – at least that’s what biologists say. Instead of worms, the lures contain chunks of fish meat. Fishing in the lake can be a huge challenge, but if that is what you’re looking for, you’d better book a weekend in Utah to learn how much you can stretch as a fisherman. 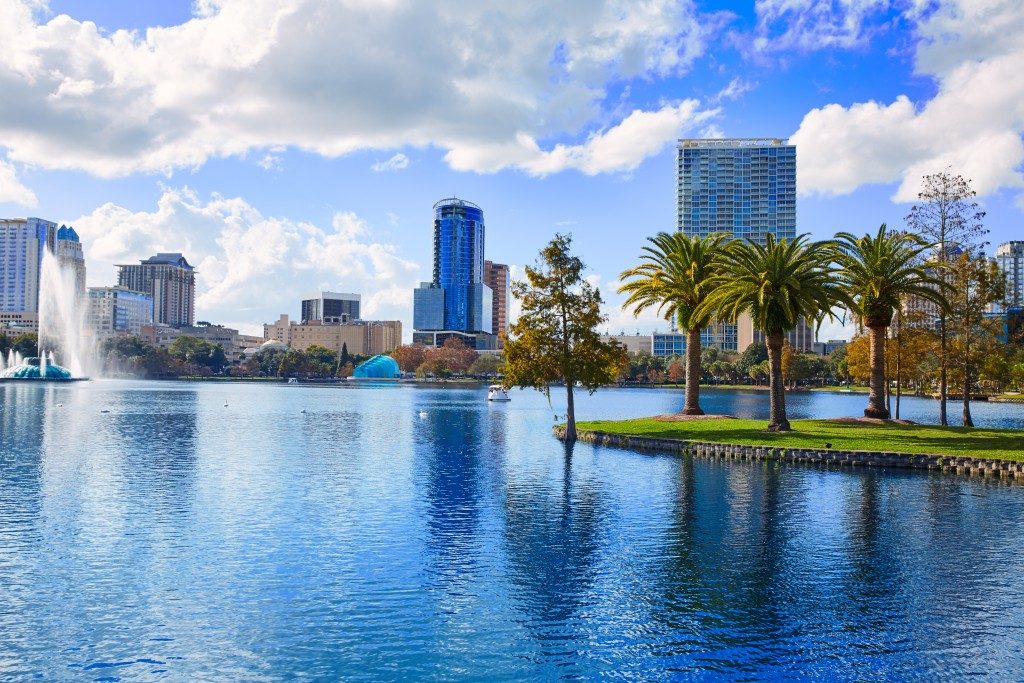 Two of the endemic species found in “The Caribbean of the Rockies” are the Bonneville Whitefish and Bear Lake Whitefish. The Bonneville can grow larger than the other whitefish species, but both are off-white. If someone hooks a Whitefish in the lake, it’s probably a Bonneville because they are more ubiquitous. 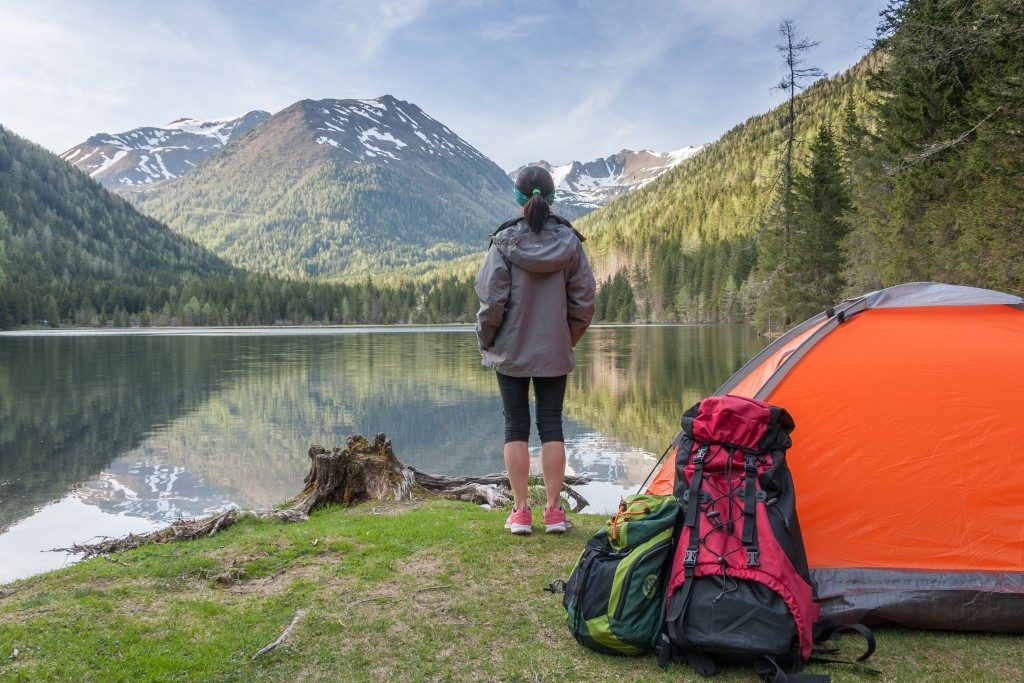 Cutthroats are survivors, and these fishes have made their mettle known to the Native Americans and early explorers who found their way to the lake. The biggest cutthroat caught in the blue waters weighs 18 pounds – a record that stands to this day.

If you’re in the right place at the right time you can land a fish weighing an average of two pounds. Catching a five-pound fish would be an Instagram-worthy moment, and it would be difficult to resist the call to spend another weekend to catch something bigger.

The spawning period for the Cutthroat is from mid-April and throughout the month of June. If you are partial to the Bonneville Cisco, you’d have to wait next year since they spawn in Bear Lake from January to February.

There are plenty of the thin-bodied six-inch fishes to go around, their silvery body and golden stripes gleaming in the clear water.

Do you feel like going fishing this weekend? The lake is located in a state park but is very accessible from Salt Lake City. Head out with your gear and have a great time!