What Makes a Much Older Man Attractive to a Younger Woman?

For many, a person’s age is something that contributes heavily to their dating decisions. While many might prefer dating somebody around the same age as them, there are others who prefer being with somebody significantly older.

In this article, we’ll delve exclusively into women and the psychology behind their preference for much older men.

Psychology professors Sara Skentelbery and Darren Fowler from St. Mary’s University’s conducted a study on age-gap relationships. They tried to answer whether the stereotype that women who date much older men had unhealthy relationships with their fathers is true.

Their study says this is just a myth.

They found no significant difference in attachment styles between similar-age relationships and age-gap relationships. The misconception of women having previous “daddy issues” was unsupported. Meanwhile, Pepper Schwartz, author of best selling book American Couples, said a woman can have a healthy relationship with her father and still be looking for a father figure in her spouse. She added that women are not sexualizing their dads. Rather, they just want things that a dad represents.

Nobody can dictate who falls in love with who. However, recent scientific findings can somehow explain why women seek out older men to have romantic relationships with. Here are some of those:

Skentelbery and Fowler said in the same study that women in age-gap relationships might have not gotten enough security from their fathers when they’re growing up. Security can be emotional, financial or a combination of both.

What makes security such a powerful factor? Security can be attributed to the evolutionary past of humans. Thousands of years ago, men generally died in their twenties or thirties. If a man is able to live until his sixties, that means he’s genetically superior, which makes him highly desirable.

In a separate study, zoologist Stephen Proulx theorized that a man’s longevity can make him more attractive to women. Likewise, if men can ostentatiously show women they can provide for them, it can make them more likable. 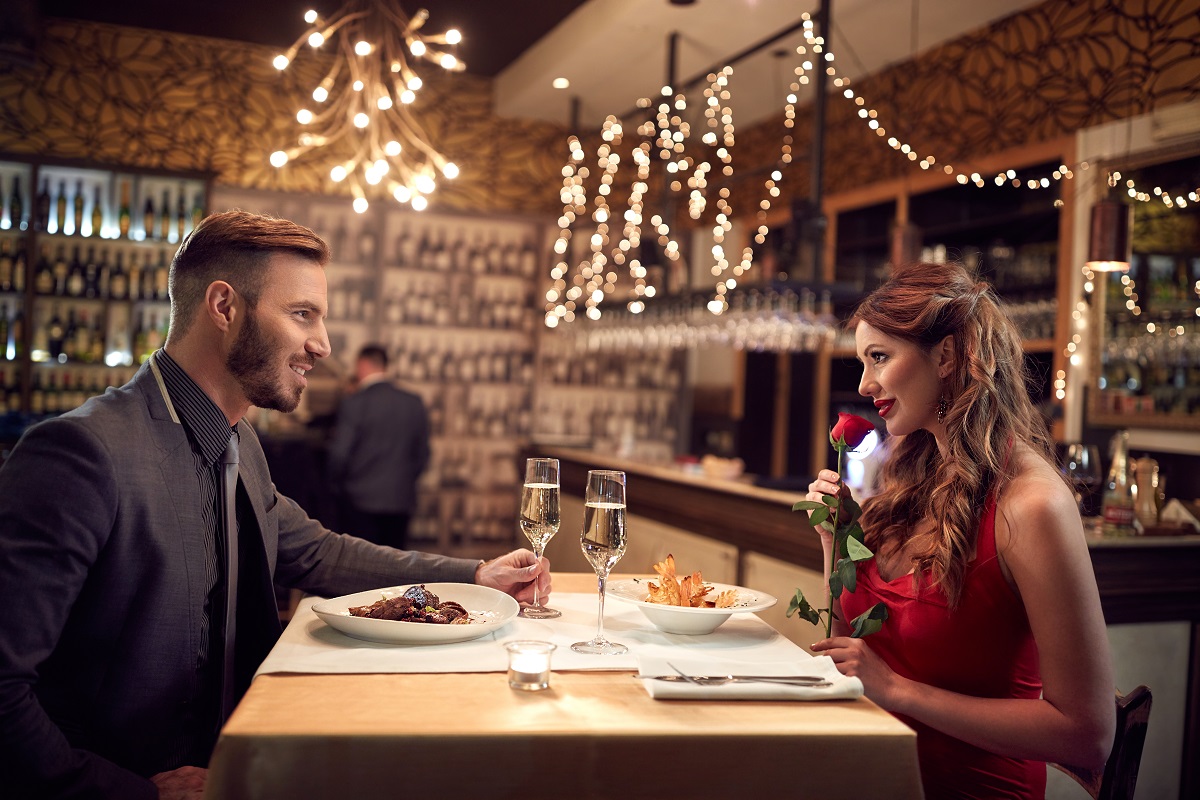 Professor Madeleine Fugere, author of the book The Social Psychology of Attraction and Romantic Relationships said that statistically, women are more likely to marry men who resemble their fathers. What’s more interesting is that women might develop this preference subconsciously. This is called ‘sexual imprinting’ by Tamas Bereczkei, from Hungary’s University of Pecs.

Sexual imprinting can also be attributed to many animal species. In the animal world, animals select mates that are genetically similar to them somehow. Couples that look alike are more likely to share common genes.

Yes, a romantic relationship with a wide age gap can thrive, but it could need a bit of work. Given your contrasting ages, priorities in your individual lives might be different. Also, being born on different eras can affect each other’s political and cultural views. If you and your partner are willing to put the work in, you can make the relationship prosper.

If you’re certain you’re looking to date a much older man, nobody can ever doubt that. Science can have its say about attraction but what makes this feeling special is every person gets attracted differently. If you’re from Tampa and you’re currently looking to go out on dates, you can turn to dating and matchmaking services to find the right person for you.