Seattle, a major port city on the West Coast, is considered one of the most livable cities in the United States. This does not come as a surprise at all considering various factors such as its diverse economic sector, health care, public safety, and the quality of life of its residents. The largest city in Washington State, it is also home to natural and cultural attractions that make it a prime spot for tourists.

Here are some of the reasons to convince you to look for hotels in Seattle Center and visit the seat of King County.

It’s one of the world’s greatest arts cities

Home of legends like Pearl Jam, Jimi Hendrix, and Nirvana, Seattle’s arts scene has an established reputation for being cultured and fun. Aside from musicians, the city is also home to a multitude of writers, directors, painters, and other creative artists. Historical artefacts, as well as contemporary art, are showcased in a number of museums and galleries scattered across the city, such as the Seattle Art Museum, Henry Art Gallery, the Museum of History and Industry, and even the Museum of Pop Culture. The Seattle Symphony, Pacific Northwest Ballet, and more than a hundred theater companies all play major roles in creating a truly vibrant arts community that the city is proud of.

It boasts a wealth of green spaces 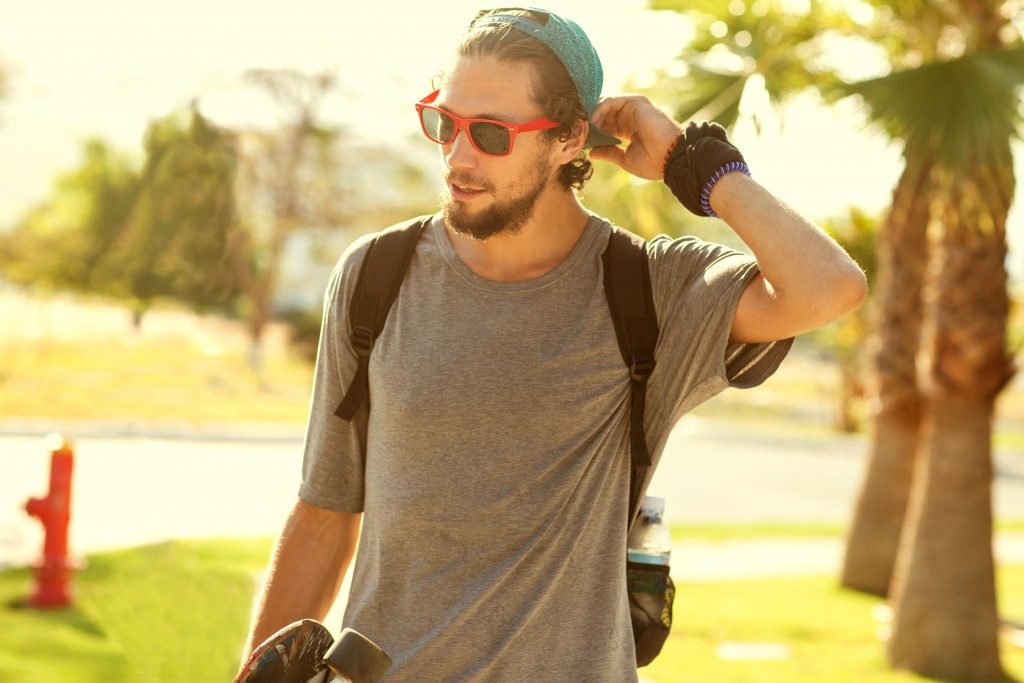 Seattle is nicknamed the Emerald City mostly because of its year-round spectacular display of green landscapes. For city-dwellers exhausted from being trapped in concrete jungles, Seattle offers a refuge through its urban nature-filled spaces. Hiking trails like the Discovery Park, Rattlesnake Ledge, or the Olympic Sculpture Park offer visitors picturesque views. Meanwhile, Portage Bay and Lake Union provide a different way of experiencing the city through boating or paddling on their shimmering waters. The city is also home to the Mount Rainier National Park, one of the oldest national parks in the entire country.

It is a melting pot of cultures

The city boasts of its diverse roots and a coming together of global cultures. An Indian country, the city itself is named for a chief of the Suquamish and Duwamish people. The enduring legacies of the area’s first peoples are seen through the historic longhouses like the Duwamish Longhouse and Cultural Center, as well as in tribal cultural spaces like the Suquamish Museum or the Hibulb Cultural Center. Asian, Scandinavian, Northwest Latino, and African influences are also very apparent in the community as seen in areas like Chinatown or the Ballard neighborhood.

The Emerald City has plenty to offer both local and international tourists. It boasts of a vibrant arts scene replete with countless festivals, galleries, and museums that feature contemporary and traditional art simultaneously. It also offers a place of relaxation for the weary through its wealth of green spaces and shimmering waters. Aside from these, Seattle is also unapologetically in touch with its diverse roots and invites visitors to experience the beautiful coming together of global cultures.

If you’re thinking about visiting or living in Seattle for work or for good, consider these things as you make your final decision.