If you want to delve into the world of documentary photography, there are a few tips, reminders, and a few recommendations you can heed to be as successful as you possibly can in documenting life in its most real and rawest form.

What Is Documentary Photography?

1. Learn the Art of Discreetness

Following the overall idea of documentary photography, you want your photographs to be as raw and as real as you can take them. To keep your subjects moving naturally without any hint of self-consciousness, you’d want to be as discreet as possible when taking pictures. You don’t want to go in with guns blazing, announcing that you’d want to do a photoshoot of what they’re doing. As much as possible, consider putting distance between yourself and your subject and causing little to no distractions or interruptions while you’re taking pictures. 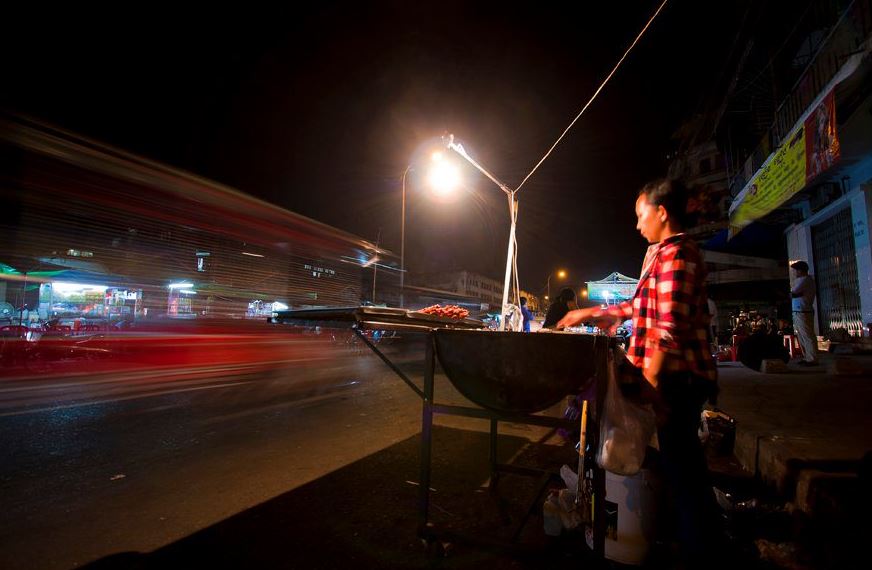 Photography is highly dependent on your access to good equipment, including cameras, lenses and other photography accessories that can heighten the quality of your photographs. The size of your equipment also highly influences your ability to be discreet, with some documentary photographers veering towards the smaller mirrorless cameras to shoot without directing too much attention to themselves.

3. Narrow Down Your Focus

As a documentary photographer, you might have a hundred ideas or photography foci that you want to shoot all at once. While this is a great indication that you’re passionate about documentary photography, this might be a bit confusing especially if you try to shift multiple times within a specific photography session. As much as possible, try to narrow down what you want to focus on before going on a photo walk, whether it’s the people, the setting, or just the action that’s happening around you. 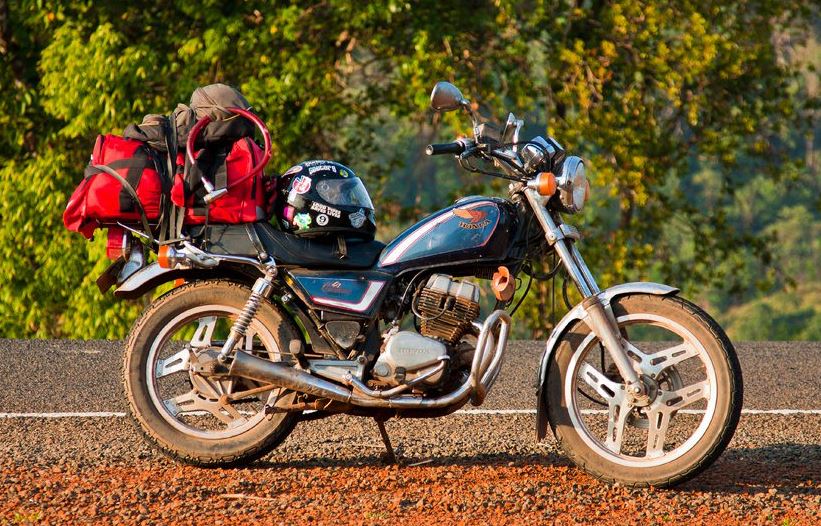 This is a tip that will be highly important if you’re a documentary photographer who’s planning on doing a session in locations that you’re not that familiar with. By doing research, you can easily be acquainted with the practices or the customs in the country or even just neighbourhood that you’ll be visiting. This will also make it easier for you to connect with the people and the culture that you’ll be shooting.

While documentary photography ideas largely depend on the candidness of events or people, having a shot list with you might also be a useful way to organize your photography sessions or the time that you’d want to spend at specific locations throughout the day. Write down broad ideas, such as close-ups of residents or people, iconic sceneries, or recognizable architectures. However, remember that while these shot lists can help you organize your process, don’t limit yourself to what you wrote down. Always be open about shooting other subjects that you think is also relevant to your series. 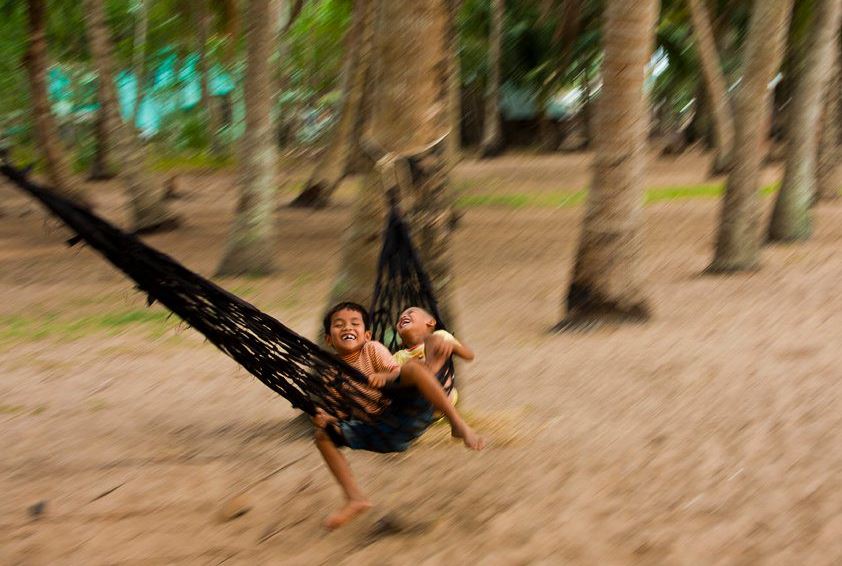 While asking for permission outright is a common practice amongst photographers, it’s a good idea to first build rapport with the people you’re intending to make your subject. Try to strike up a conversation first and get to know who they are. Once they’re comfortable enough, ask them respectfully if they would allow you to take their photo. Of course, let them see the results of your photograph.

7. Don’t Go too Heavy on Photoshop

Remember that the idea of documentary photography revolves largely on the realness of your subjects, without little to no tweaks or manipulation happening in the background. As much as possible, try to limit your editing process to avoid any type of distortion in your photo’s representation of reality. Use photoshop to fine-tune your image and make the colours as close to reality as possible or improve how your photo looks to perfectly encapsulate your experience while shooting.

For beginner documentary photographers, you might be tempted to edit out unsatisfactory elements in your photo, but this ultimately alters the rawness of your shots.

8. Always Have Your Camera at the Ready

One of the best tips that professional documentary photographers will tell you is to have your camera at the ready at any time. Almost all magnificent documentary photographs are not results of art direction, most of which are results of spur of the moment events and situations. By always keeping your camera with you, you can instantly capture events and stills that may not happen again.

Documentary photography has got to be one of the most rewarding genres when it comes to professional photography, since you’re able to represent different types of people from around the world and document their lives, struggles, and their overall human experience without the need for filters and manipulation.

In addition, documentary photographers also figure largely in information dissemination all over the world, allowing people from the often-forgotten regions to be connected with those who are able to extend help or assistance if they require it. If you’re a beginner documentary photographer, this might be enough of a motivation to pursue this genre as your main choice for photography – And I do hope that you do pursue this path.