The Pros and Cons of the HCG Diet: What Makes an Effective Weight Loss Strategy?

In the 1950s A.T.W. Simeons of Great Britain wrote about the merits of the HCG diet in “Pounds and Inches: A New Approach to Obesity.” Simeons wrote the book that introduced a diet that promotes weight loss by redistributing fat and reducing pangs of hunger.

A very different outlook on dieting

What separates the protocol proposed by Simeons from what dieticians purport is the lack of solid food before lunchtime. Nevertheless, you can have milk, sweets, tea and coffee if you want. However, you can only have a tablespoon of milk each day. The popular claim of this program is you can lose one pound a day.

The HCG diet separates itself from other suggested regimens with the claim that the strict protocol can fix any abnormalities in your eating habits. Moreover, they believe that HCG intake rests the metabolism of the body. There are MD diet clinics in Salt Lake City, Utah to explain the diet plan to you and how it fits your lifestyle.

A radical theory on weight loss

The Simeons protocol is a straightforward program that follows a 20-day or 40-day supplementation with human chorionic gonadotropin hormone. The dieter is not allowed to take in foods higher than 500 calories a day. Moreover, the diet restricts food intake to a specific list including vegetables, fruits, bread, and lean protein. Water intake is highly recommended.

The dieter is also prohibited from eating foods high in sugar, oils, and fat. The combination of hormone supplementation and restricted calorie leads to significant weight loss. The primary metabolic pathway for weight loss is burning of stored fat— a cascade triggered by the hypothalamus in the brain. 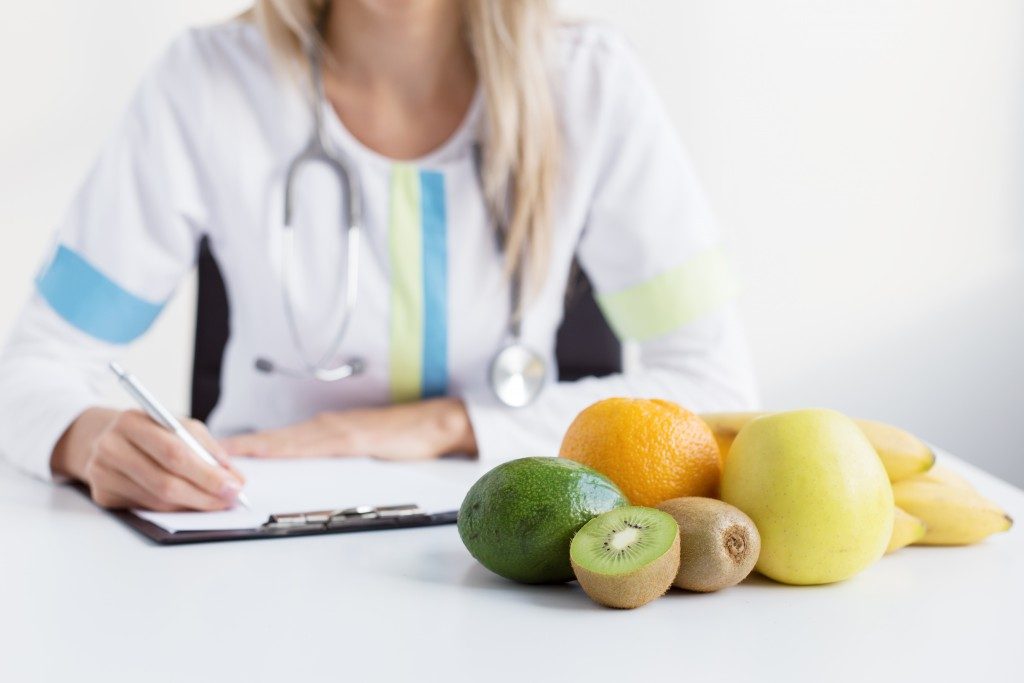 But the diet has not been free from criticisms. Most criticisms about the HCG diet lies in the possible consequences for long term weight management. The very low-calorie intake offered by the Simeons plan is likely to lead to weight loss, but some dieticians argue that a person’s metabolism could be thrown off, which may have dire effects to the person’s health.

Another issue being brought up by critics is the lack of evidence on the direct effect of human chorionic gonadotropin hormone in weight loss. Nutritionists ask consumers to receive claims of significant weight loss with a grain of salt. Some of the known potential side effects of the diet are fluid buildup, changes in a person’s mood, and formation of blood clots.

Also, a low-calorie diet can put a person at risk for malnutrition, low energy, gallstones, and irregular heart rate. The problem of the racing heart was a significant complaint in some dieters. Some also claim that they experience changes in menstruation, specifically an earlier start in their period.

Controversy surrounds the Simeons protocol, but there remains a considerable interest in the HCG plan since it continues to be the subject of studies and clinical trials. Critics raise concerns about the lack of scientific evidence. You can do your research and ask a dietary expert whether or not the plan would work for you.