The Leading Causes of Residential Fires

In the United States, the number of house fires has seen a steady decline in recent years, but the fire remains one of the biggest, scariest dangers for anyone who owns a property. Every year, there are still thousands of fatalities and billion dollars worth of damage related to fire incidents.

While it’s helpful to have a fire alarm system so you can expect a warning in case of fire and stop the problem from getting worse, it’s still important to understand what causes these house fires in the first place. Knowing where the problem originates and how the incidents can be prevented are important in keeping your home safe. You won’t have to deal with insurance headaches, as well. The following are some of the most common causes of house fires:

Cooking fires are responsible for 48 percent of residential fires in the country. Overheated greases in an oven or a stove often cause these incidents. Many homeowners are also unaware that trying to put out a fire from the stove with water will only cause it to get even worse. When it gets hot enough, grease can be extremely flammable. Once it has reached about 600 degrees Fahrenheit, it can combust spontaneously even in the absence of direct flame contact. It can be tough to contain the flame once the grease has been ignited.
Electrical fires

According to the Electrical Safety Foundation International (ESFI), electrical faults in residential wiring systems are the causes of about 51,000 fire incidents every year, involving almost 500 fatalities, 1,400 injuries, and nearly $1.3 billion worth of property damage. Electrical problems that cause fire account only for a small number of home fires (about 10 percent), but they remain fatal, leading to almost 19 percent deaths.

Fire experts and electricians from New York to Provo agree that electrical fires often occur due to circuits that get overloaded with current, which in turn, causes the wires to overheat. Short circuits are also capable of igniting building materials, increasing the potential for house fires to happen. 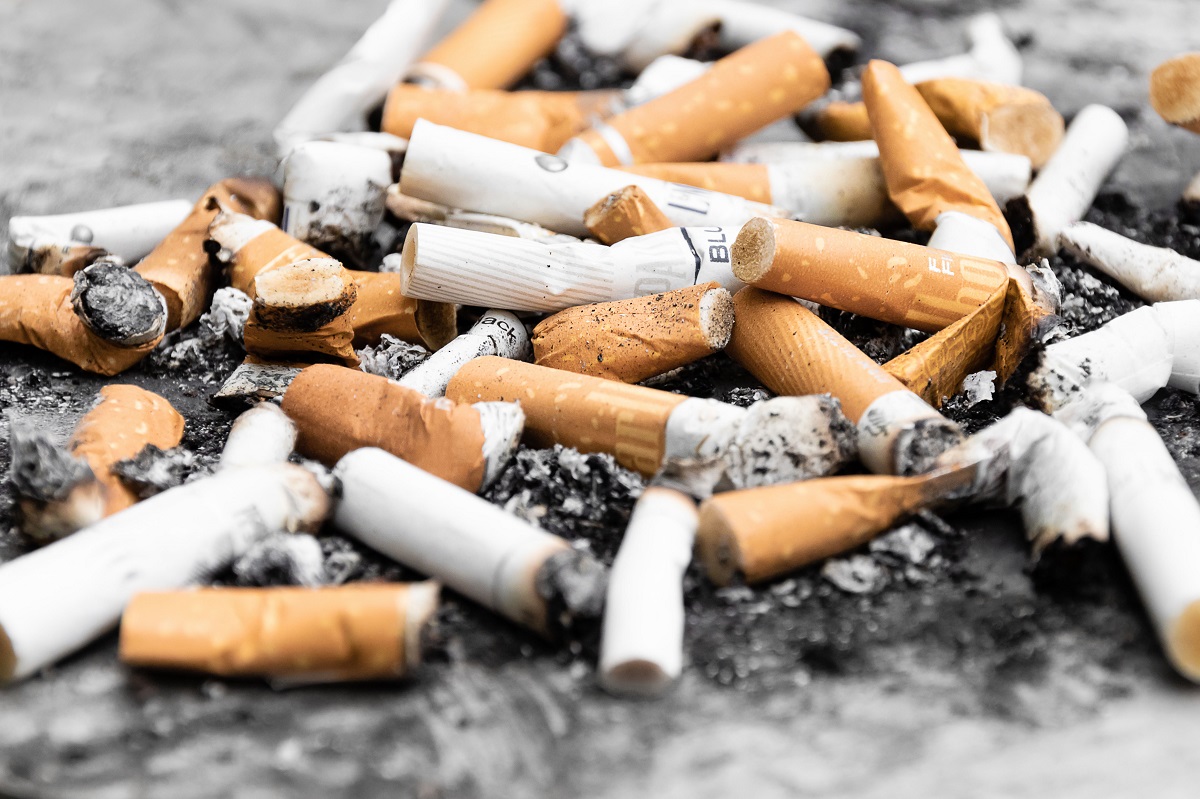 There are many ways smoking can be bad for everyone, not just in terms of health. When you accidentally drop or leave cigarette butts on a wooden floor, carpet, furniture, and other flammable materials at home, these can ignite fires and cause a much bigger problem when not dealt with immediately. It becomes even more dangerous because these incidents occur when the residents are still asleep.

According to statistics from the National Fire Protection Association, nearly 600 deaths and 1,130 injuries in the United States every year are due to fires from cigarettes and other similar smoking materials. Although these incidents related to cigarettes and other smoking materials account for only five percent of the total number of house fires, these are still considered deadly fires.

Now that you know the leading causes of house fires, you can start reducing the risk by keeping your kitchen free of overheated grease, maintaining your electrical systems, and banning smoking at home. Like in any situation, prevention is the key to keeping your home safe from the grave effects of residential fire.