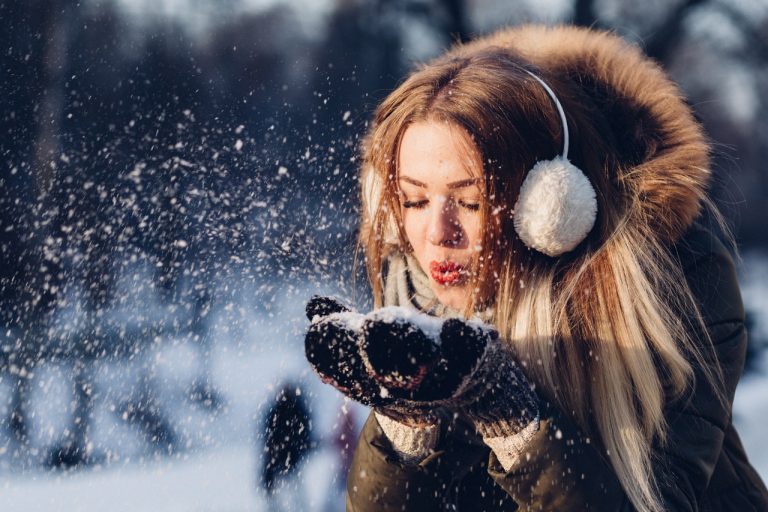 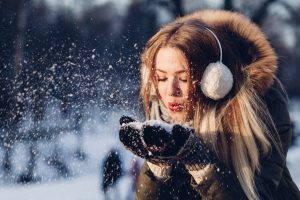 The Effects of Cold-Weather on Your Health

When we talk about winters, you usually imagine sitting beside a wood-burning fireplace, reading your favorite novel, sipping a cup of hot coffee on a cold winter night. But, there is an ugly side to this romantic, laid-back time of the year. The cold weather also brings along several health risks. For instance, cold can make your heart beat faster, which can lead to high blood pressure. Similarly, there are other health risks associated with cold weather. In this blog, we will explore four such complications.

Many researchers believe that the body’s ability to fight diseases is reduced during cold weather. There are many reasons attributed to this claim. Some commonly accepted reasons include:

As per research, vitamin D plays a crucial role in maintaining high levels of immunity. Due to reduced exposure to the sun, many people have reduced intake of vitamin D. Naturally; the immune system becomes weak due to reduced vitamin D levels.

During cold weather, people tend to spend too much time indoors and are closer together. This increases the risk of transmitting and contracting common diseases such as cold and cough.

The blood vessels in the upper respiratory tract tend to narrow during cold weather to conserve heat. This makes it harder for the immune system (white blood cells) to fight against viruses and other disease-causing germs as the WBCs find it difficult to reach the mucous membrane.

If you live in a region where there is medium to heavy snowfall during winters, you are at more risk of physical injuries. Icy roads and sidewalks can lead to accidents while driving or slipping and falling when walking on the sidewalk. This may result in bruises, cuts, or even fractures, depending upon the severity. To prevent such instances, you can limit your commute during such weather or wear shoes and other footwear having textured soles that provide a firm grip. Similarly, while driving, maintain low speeds to reduce the impact if you meet with an accident.

You may suffer from various skin problems during winter. The main cause of skin problems results from the skin becoming dry due to lack of moisture. Some common skin problems that you may face are:

It is a common long-term disease with no cure and leads to red, scaly patches on various body parts. The most commonly-affected parts include the scalp, knees, and elbows. Cold, dry weather can trigger psoriasis. The symptoms reduce as the temperature increases. But, as mentioned earlier, you will not be completely cured.

It causes swollen, itchy bumps and rashes due to exposure to cold. It can be caused due to various reasons such as swimming in cold water or being exposed to cold air. The condition is temporary, and the rashes generally last for an hour or two after exposure. Although the issue can be faced by anyone, young adults are at a greater risk. You can take preventive measures such as limiting exposure to cold air and avoiding cold water. 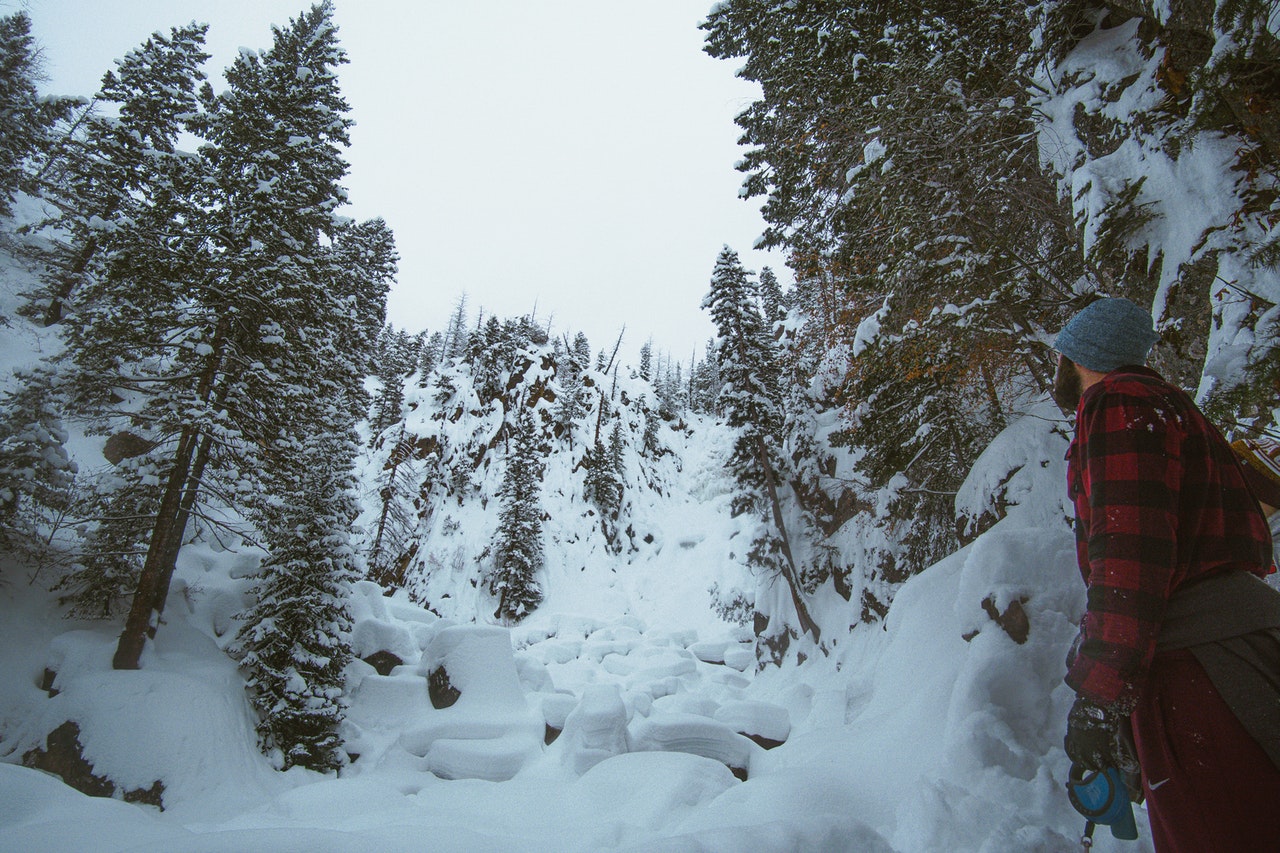 As mentioned earlier, the blood vessels become narrow during winter. This increases the pressure on the heart and leads to a reduction in body heat. This can cause hypothermia, wherein the body’s core temperature falls below ninety-five degrees. When the body temperature drops below this level, the heart, nervous system, and various other body organs can’t function properly. Hypothermia can turn fatal, if not treated, as the organs slowly stop working, leading to death. The symptoms of hypothermia include shivering, slurred speech, memory loss, or loss of consciousness, among others.

If you suspect that you might suffer from hypothermia or see someone suffering, it would be best to call emergency medical services by calling 911 as soon as possible. A delay can lead to severe consequences such as hospitalization or even death.

While winter may seem like a joyful season, it is necessary to pay extra attention to our health during the period. You wouldn’t want to end up sick, locked in your home, or be hospitalized. If you face health issues periodically during winter, it would be best if you talk to your doctor regarding the issue. They will suggest treatments that can help keep diseases at bay, letting you enjoy the cold, cuddling season.