The Big One: Surviving Earthquakes in Utah

Earthquakes have been rocking the world more frequently over the last few years. The United States Geological Survey (USGS) recorded 117 earthquakes (6 to 6.9 magnitude) in the US in 2018, higher than 2017’s total of 104 (of the same magnitude).

In Bluffdale, Utah alone, there were a total of 191 earthquakes between February 13 and April 20 this year, according to the University of Utah Seismographic Stations. These were all minor earthquakes, with magnitudes below 4; as USGS considers a magnitude 5 as a moderate earthquake.

These were all minor earthquakes, with magnitudes below 4; the USGS considers a magnitude 5 as a moderate earthquake. The largest quake occurred on February 15, which had a magnitude of 3.7. Although it was a relatively small tremor, it was strong enough that plenty of people in the region felt it and reacted through social media. A smaller 3.2-magnitude quake occurred minutes before the 3.7 event, which makes it a foreshock.

The Big One in Utah

The Utah Division of Emergency Management discussed the possibility of an intense earthquake in Utah, particularly the Ogden area. Response and Recovery Bureau Chief Bob Carey says it’s not a matter of if but when. So far, there is no predicting when exactly the big quake will hit the state, but when it does, the destruction will be massive.

He estimates that the earthquake will register at least a 6.5 magnitude. This could potentially cost the lives of 378 people or more, destroy 12,657 buildings and 42 bridges, and cause $7.76 billion in economic losses.

The USGS, in cooperation with the Utah Geological Survey, supports Bob Carey’s calculations. In a 2016 report, the two organizations said that there’s a 43 percent chance of a 6.75 magnitude earthquake hitting the Wasatch Front in the next 50 years. Additionally, there’s a 93 percent chance of occurrence for moderate quakes measuring at least a magnitude 5.

These dreaded earthquakes will most likely originate from the Wasatch Fault, a 250-mile long fault that extends from Idaho to Fayette, central Utah.

What to Do After an Earthquake

These reports are not meant to cause panic among residents, rather to raise awareness of the threat. There are a lot of seminars, talks, and informative articles that discuss the necessary preparations for an earthquake. But what do you after the calamity hits?

The details below will help you assess the damage in the aftermath of an earthquake.

Look for structural damage in your house

The most obvious signs of damage after an earthquake are foundation cracks on the walls or floors of your home. Be sure to check the weaker points, such as porches and stairs, because these are the most likely to get damaged.

To fix foundation cracks, first, try to assess how deep the fissure runs. If it’s a hairline crack, you can easily fix it with concrete patches. But if it’s severe, like a deep fracture or sunken concrete, it’s best to look for a service that does concrete replacements or mud jacking in Ogden, Idaho, Salt Lake City, and other areas where the Wasatch Fault runs through. 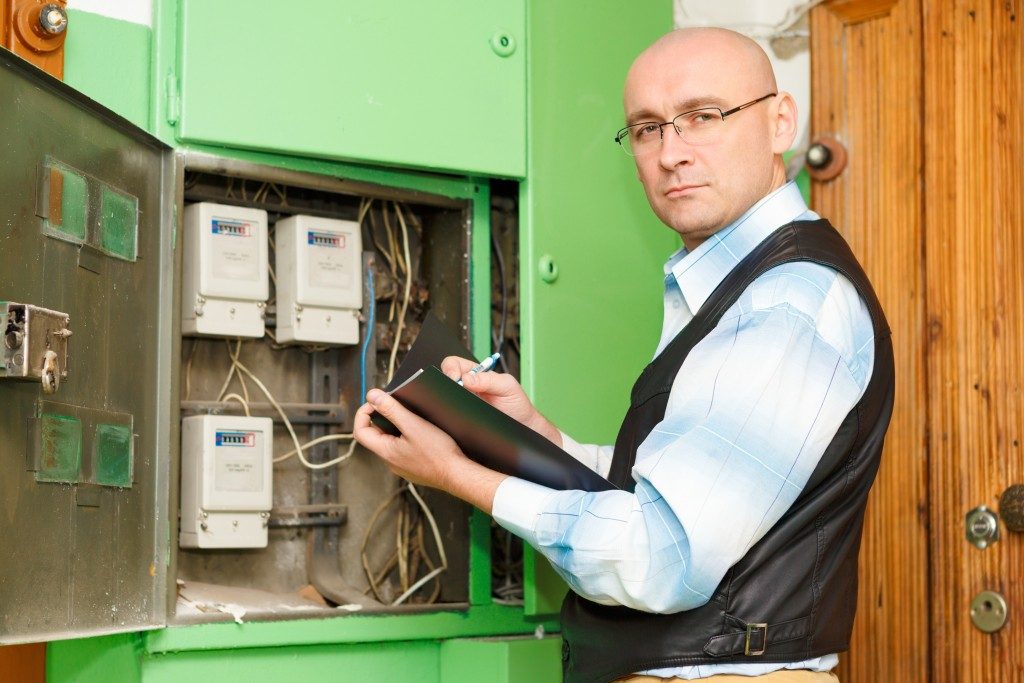 Fires are likely to occur after earthquakes, usually because of broken electric and gas lines. To prevent further disasters, shut off the main power at the main breaker switch. Have an electrician check your electrical wirings to assess if there’s any damage. Don’t do it yourself because there’s a risk of electrocution if ever there is any electrical complication.

Also, don’t forget to inspect all your gas lines. Check all of your gas appliances – stove, furnace, and water heater – to see if they sustained any damage. Be alert for the smell of gas both indoors and outdoors. If you can smell gas, turn off the main, contact the gas company, and evacuate until a representative arrives.

Lastly, inspect your plumbing because the shifting of the ground may have punctured or disconnected your water pipes. Some signs of plumbing damage are water spots on the walls and flooding in the bathroom. Dripping sounds behind walls, erratic water pressure, and a dysfunctional water heater are less obvious signs.

Natural disasters, like earthquakes, are unavoidable. The only thing you can do is stay updated with local and national news about recent and predicted occurrences. Prepare a go-bag so you’re ready to evacuate when need be. And after the earthquake, make sure you do all the necessary repairs and assessments.