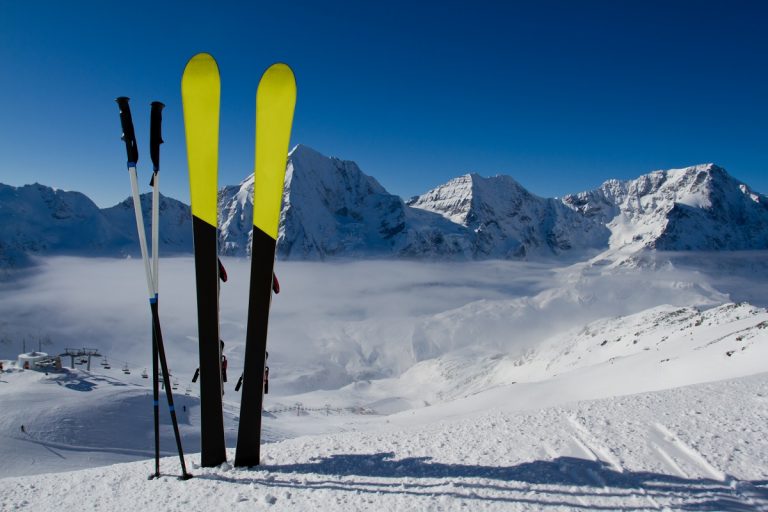 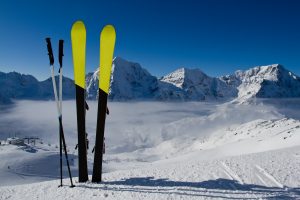 Success-Bound: The Story of Skis Rossignol

Skis have been a mode of transportation through snowy terrain for centuries. Norse folklore contains mentions of skiing, with tales of Ullr and Skade, the Nordic god and goddess of skiing, going as far back as 1300 BCE. In 1206 CE, legend speaks of two Norwegian soldiers who spirit the infant heir to the throne to safety, using skis to navigate their way.

Skiing has inspired legends, myths, and people over the millennia. One such person was Abel Rossignol, who started making skis in 1907 in a small workshop. Today, sporting goods stores sell Rossini skis all over the world. The story of how this humble operation turned into one of the largest ski enterprises began, as all ski stories do, with a downhill slide.

The First In France

Abel Rossignol was in charge of a workshop that specialized in wooden parts in the town of Voiron in southeastern France. In 1907, he attended one of the first international skiing events in France, on the snow-bound slopes of Montgenevre. He was one of almost 3,000 people who went to the event. Perhaps it was the graceful slip and slide of skiers down the snowy mountainside, but Abel immediately developed a passion for the sport, and that same year he designed and manufactured his own skis.

His skis were made of lightly varnished, solid wood. The design impressed members of certain organizations so much that in 1911, they gave Rossignol an award for his skis. This recognition spurned Rossignol to expand his ski operation because, despite his passion for skiing, his company still kept its wooden part manufacturing division.

The ski division of Rossignol’s business continued to improve its designs over the decades. In the 1930s, the company switched from solid wood skis to laminated skis made of multilayered wooden boards, which weighed less and were tougher than the previous design. The switch proved to be a wise move. With the previous models, Rossignol was producing a few hundred skis a year. After they started making laminated skis, production leaped to thousands by the early 1950s.

The factory was still a boutique operation, even though several Olympic gold medalists had won using Rossignol’s skis. It only produced several thousand skis a year, and it still created wooden parts. This would all change in the mid-1950s, when the collapse of the textile industry, the primary market for Rossignol’s wooden parts, collapsed.

The company experienced serious financial difficulties. Under this economic duress, the company chose to stick to making skis, and let the wooden parts division go. This proved to be the best decision for Rossignol’s operation.

Skiing skyrocketed in popularity in the ’60s and ’70s. The revitalized Skis Rossignol took advantage of this trend and quickly established itself as a new multinational skiing entity. It continued to innovate with the design and materials ofskis. The company unveiled its first skis with no wood components in the 1970s and soon began experimenting on plastic skis.

Today, Skis Rossignol is one of the largest ski manufacturers in the world. It has numerous subsidiary companies, which produce and sell accouterments, such as ski boots and the like. The company would not be enjoying the success it has today if it hadn’t been for a young Frenchman who turned a downhill sport into a meteoric rise.