Hailstorms are some of the most ruinous weather events. Particularly bad storms can destroy fields, damage buildings, and cause serious injury. In 1990, the United States felt the full destructive capability of a hailstorm when Colorado was hit with the costliest storm on record. Golf-ball sized hail destroyed thousands of homes and tens of thousands of cars and vehicles. The entire disaster caused $600 million in damages, now worth over $1 billion after adjustment.

But hailstorms aren’t confined to a single state. For example, there have been 99 incidents of hailstorms in Indianapolis during the past year alone. Such an event can do severe damage to your car. Here are some of the most common damages your vehicle can endure during a hailstorm:

When the ice the size of golf balls starts dropping from an incredible height, there’s going to be a lot of broken glass. Your car’s windshield and windows are at most risk. During a bad hailstorm, your car will bear the brunt of a continuous barrage of hail. Under such an assault, even the toughest of glass could crack or even shatter completely.

Although professional auto glass repairs can replace them, broken windows will lead to another kind of damage.

Lashing rain often accompanies hailstorms. Hail itself is made of compressed water and ice. Should these frozen projectiles break your car windows, it will expose your vehicle’s interior to the rain and melted hail. Water will soak into your car’s cushion and carpeting, where it could lead to mold infestation. Aside from generating an unpleasant aroma, mold and other fungi will eat away your cushions and upholstery over time.

Exposing the interior to moisture will also damage your car’s electronic equipment, such as the stereo or any navigation devices. It’s unlikely these sensitive electronics will be functional afterward. 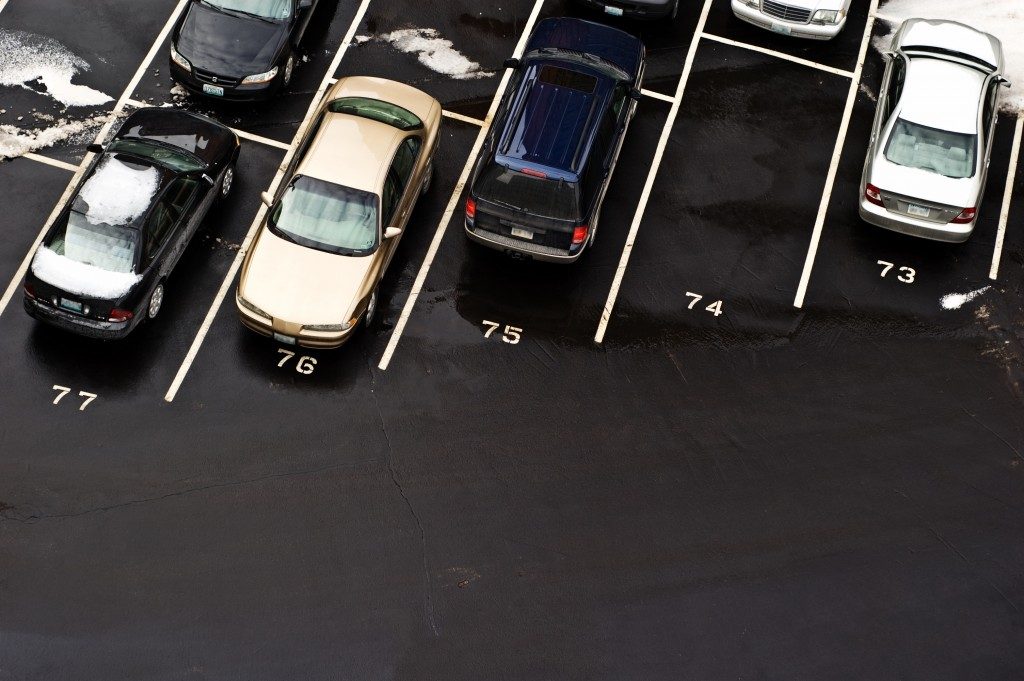 Interior devices aren’t the only electronics in danger of damage during a hailstorm. A strong enough event could also shatter the protective glass of the various external lights. Although the glass enveloping your rear and headlights are stronger than most glass, they can still be destroyed with enough force. A golf-ball-sized ball of ice can quickly achieve it.

Your car’s exterior will bear the most damage after a hailstorm. Under an intense hailstorm, it’s like you left your vehicle under a steady barrage of baseballs. Multiple impacts will chip your paint, maybe even exposing entire sections. Hailstones can even dent the very metal of your vehicle, warping your exterior.

This is the final and most destructive effect of a hailstorm. If you have no other vehicle available to you afterward, you’ll have to pay to fix any or all the damages mentioned above. This could be prohibitively expensive on your end and could cost hundreds, if not thousands of dollars. Worst of all, there’s the possibility that the damage to your vehicle is too extensive, and you’ll be forced to salvage the car instead.

During a hailstorm, you need to move quickly to protect your home or your vehicle from too much damage. Should you fail to make smart decisions, the icy downpour can cost you a lot more than just your money.