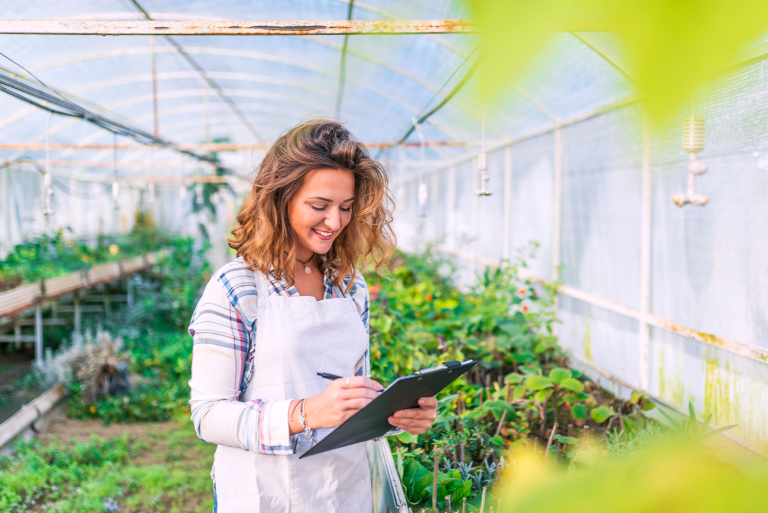 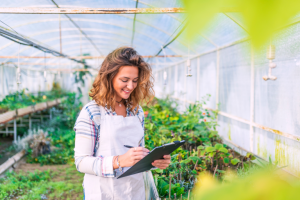 Solar Greenhouses and How They Can Curb Food Insecurity

When you think about “greenhouse,” what’s the first thing that comes into your mind? Perhaps you picture the melting glaciers and the rising sea levels. These are real pictures of the greenhouse effect, but it’s not the only definition.

What many don’t know is that the greenhouse effect is a natural process. It refers to the trapping of some of the sun’s heat in the lower atmosphere. It is necessary to maintain the planet’s ideal temperature, which can then sustain life.

The problem is that the increased greenhouse gases produced by human activities absorb more heat than needed. It then increases the odds of global warming and climate change. These are serious security issues for a lot of reasons. For one, it can affect food production. Some crops might grow prematurely or not be able to survive the changing weather conditions. More lands can be prone to flooding.

Interestingly, one of the possible solutions is a greenhouse. This article will feature how these structures, especially solar ones, can help reduce the impact of food insecurity due to climate change or global warming.

The Promise of a Solar Greenhouse 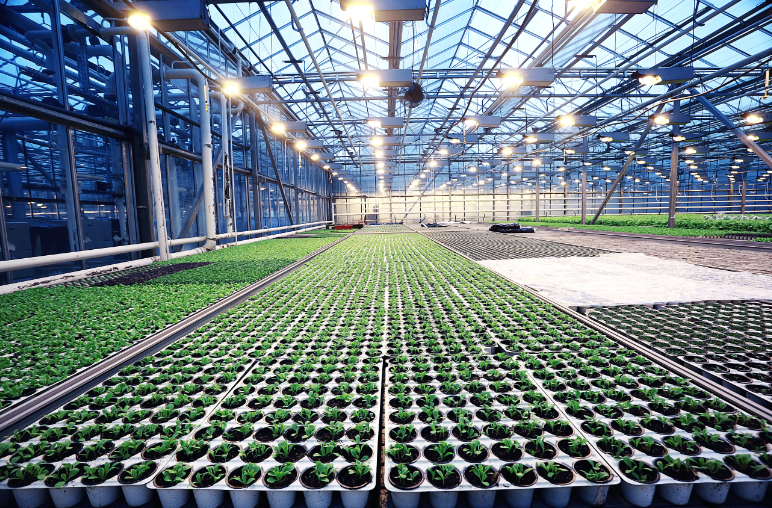 More people are investing in greenhouses. These structures provide both professional and hobby horticulturists with more control over the growth of their plants. Conventional ones, however, might need extensive maintenance. They can also be costly, especially during the winter. Users need to invest in space heaters.

Passive solar greenhouses for sale are an alternative. They maximize the sun’s energy, which is renewable, to heat the space even during winter. It can also help it cool during the summer. In turn, users can plant even out-of-season crops!

The concept is not new, and countries such as China have been enjoying its benefits. A study published in 2011 revealed that single-slope solar greenhouses helped their farmers grow more crop varieties for the past 20 years. They were also able to do so even during their long winter season.

The research further stated that in places with these greenhouses, the demand for energy and the production of carbon emissions decreased. The design also encouraged energy savings, simple implementation and maintenance, and improved economic development. These greenhouses were so useful in countries such as China, Japan, and Russia also adopted them.

Meanwhile, research from the University of California-Santa Cruz showed that these solar panels could have a dual purpose. Not only can they help grow crops, but they can also generate electricity.

The team, led by Professor Michael Loik, shared how their photovoltaic systems created electric power at a lesser cost than the conventional ones. Most of all, power generation didn’t affect the production and growth of plants. For the study, they grew over 15 varieties of crops in two locations. Their analysis then revealed the system didn’t affect 80% of them. The rest fared better than in traditional greenhouses. Tomatoes, on the other hand, needed 5% less water in the setup.

Solar greenhouses still do have limitations, but these studies show that the world has come a long way in making the technology better. These challenges don’t change the fact these might be what you need to grow sustainable food.