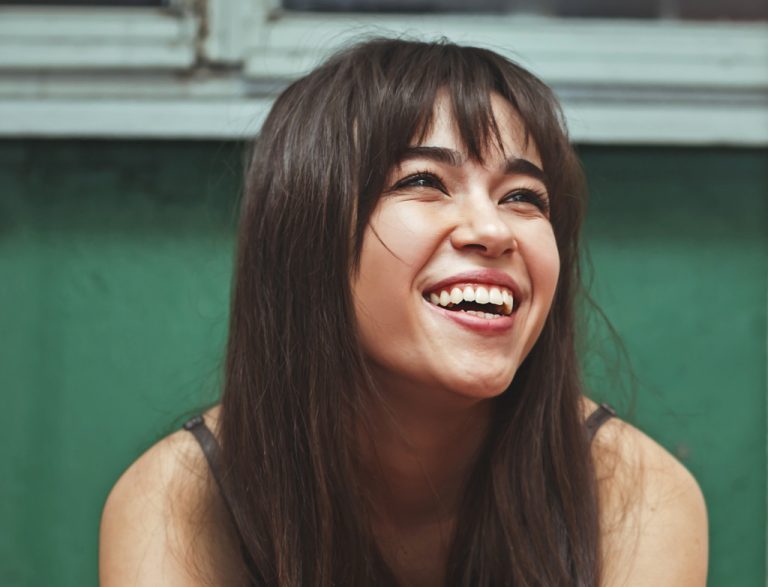 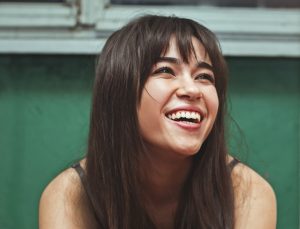 If there was a list of the most popular presidents of America, John F. Kennedy, the 35th president of the country, would have to be part of that list. A recent poll shows him trailing just two presidents a century away, Abraham Lincoln and George Washington, when it comes to popularity.

What makes JFK’s presidency stunning is even when he’s elected at the young age of 43, he was able to raise American hopes and move the country forward with pride. And his leadership shone. He administered the Cuba Crisis, the most perilous issue since WWII, adroitly easing tensions with the Soviet Union. Best of all, he enjoyed the highest approval for any post-WWII president ever. In short, his charisma was off the charts.

One of the key things that made John F. Kennedy charming was his smile. It was a people magnet. Well, we might not be able to go head-to-head with the charms of one of America’s most loved presidents, but we surely would want to get the most charismatic smile.

The good news is having a smile that wins people over need not be an uphill climb. You just have to make a habit out of simple proven strategies from experts. Just remember that charisma is synonymous with a successful lifestyle. Taking the necessary steps towards a more charismatic smile is definitely worth the effort at the end of the day.

You might think this is basic but many Americans fail to make a habit out of brushing and flossing. Survey shows many millennials fail to prioritize brushing in their daily lives. Specifically, three in ten brush their teeth only once a day, a far cry from the doctor-recommended twice-a-day brushing routine for best results. Worse, many spend two days without brushing their teeth once.

Brushing should also be done properly in circular motions for at least two minutes. Doing so should be best to prevent cavities from taking the upper hand and forming. As for timing, do your brushing and flossing 30 minutes after mealtime. Should you find yourself dealing with bleeding gums, an electric toothbrush should do the trick for you. Otherwise, make the most of a softer manual toothbrush.

For many times there, we shun visiting a dental clinic, at least not until when we’re all wrapped in pain. Now, it’s natural to fear the unknown. But take note that prevention is a lot better than cure. Not scheduling regular dental visits only means whatever issues your teeth will have in the future are bound to happen if you don’t change your ways now.

Going to the dentist means you can arrest whatever detrimental processes destroying your pearly whites right now. A good number to observe is twice a year.

However, if you want to put croaked teeth in order, you need an orthodontist. Think of one as a dentist that specializes in misalignments in teeth, even in jaws. If you see someone wearing dental appliances (e.g., braces, expanders), then that person went to an orthodontist. 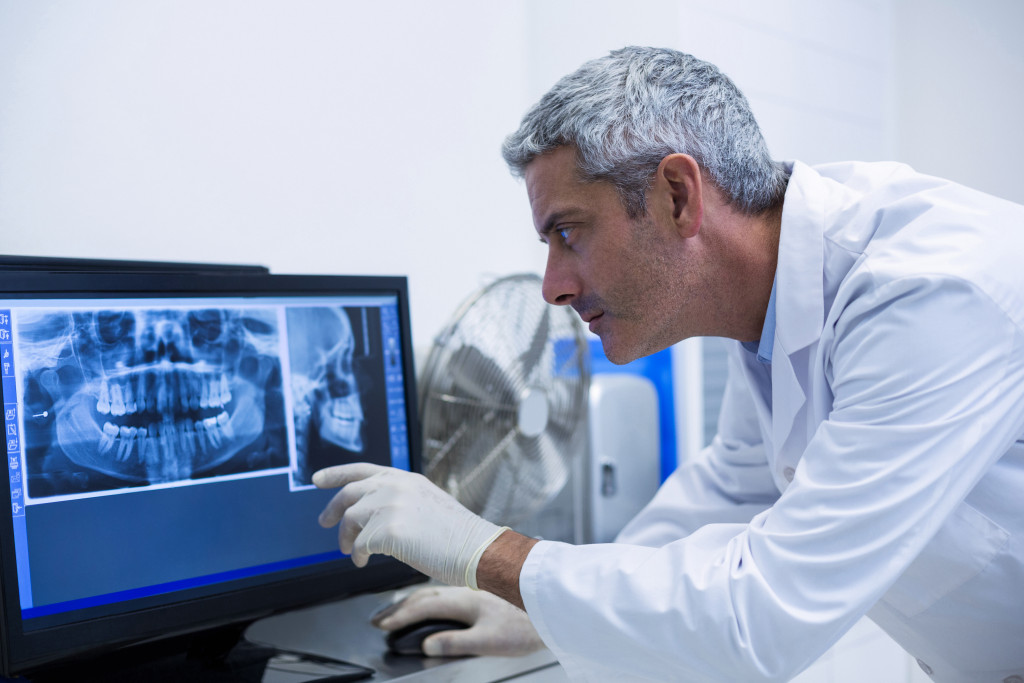 The Greek used to say that what you eat is what you are. While that doesn’t mean we become a plant if we eat fruits, it simply implies that the food we put in our mouths makes or breaks us. And this is definitely true with our teeth. What we eat can affect our dental well-being.

Know that just about everything we take has doses of sugar or substances that eventually produce acid which in the long run can be detrimental to teeth health. The trick, therefore, is to reduce unnecessary intake. A good rule of thumb is to limit the following:

Best of all, ditch smoking. Not only will tobacco give you yellow teeth, but also bad breath and yellow nails, not to mention lung cancer. Ultimately, if you want to be as charming as can be, having yellow teeth will certainly not get you there.

It’s no accident that toothpaste is right at the heart of brushing. For one, toothpaste contains fluoride that limits plaque formation in teeth. For sure, things can get confusing with all the available brands out there. But you will definitely be walking around with better teeth when using toothpaste that contains at the very least 1,350 to 1,550 ppm of needed fluoride. That’s your benchmark and less than that should raise red flags.

Know that you should not take your tongue lightly. You need to attend to it regularly as tons of bacteria not to mention food specks easily get attached to it. Use a tongue scraper to clean it up. You can find one at the back of most toothbrushes. Clean it every day.

It may take some time before the right teeth habit sticks. But just keep doing it. You may not be as charismatic as a JFK but you sure can get better that way.