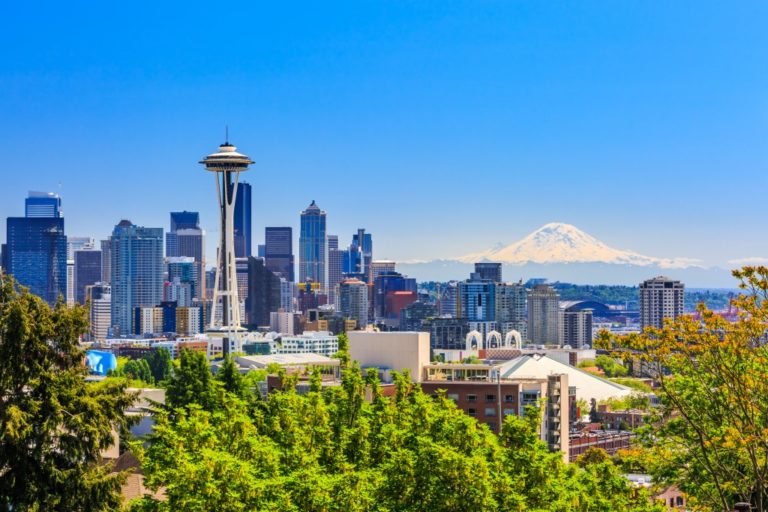 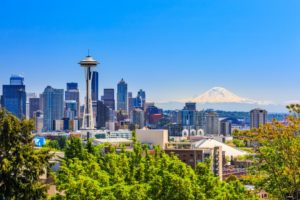 Seattle’s Quirky Spots for the Wandering You

Called the Pacific North West’s “Emerald City,” Seattle boasts of a myriad of unique spots of interest, thanks to its colorful culture. It’s also famous for its coffee culture, which gave birth to renowned coffee chains like Starbucks. Aside from coffee, Seattle is also home to Boeing and the Microsoft Campus (Microsoft’s HQ).

If you’re a culture vulture or a certified wanderer, take note of these new spots for the wandering you:

Hotels with a view of the Space Needle abound in the city, but one hotel stands out among the rest: the Panama Hotel. Sabro Osaza built the iconic hotel in 1910 as a “home away from home” for his fellow immigrants from Japan and other countries. One of its main features is a working sentō or communal bathhouse popularized in Japan.

It was a safe space for them to socialize and share life stories. During the Second World War, the hotel’s bathhouse also served as a storage facility for interned Japanese immigrants. Today, the century-old Panama Hotel is a testament to Seattle’s rich history, and it was recognized as a National Historic Landmark in 2006.

Proudly Seattle-made, the “building with walrus tusks” or the Arctic Building was designed by Arch. Warren Gould and George Lawton. It was a unique structure during its time, as it used steel foundations and terra cotta materials for its facade. Sculpted walrus heads adorning its entrance, gave the building its Beaux-inspired architecture.

The Arctic Building was also home to the Arctic Club: a members-only social club for the elite and founded by the pioneers of the Klondike Gold Rush. This building is now listed as a historical landmark, by virtue of the City Of Seattle’s Ordinance 116969. It’s now operated and preserved by the DoubleTree Hotel Group. 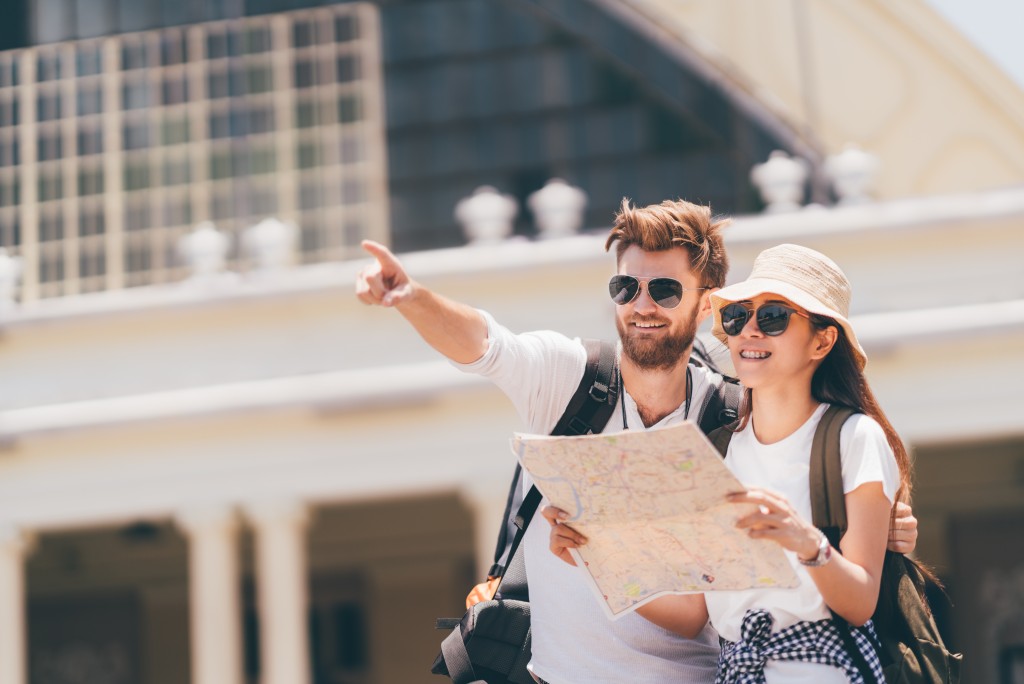 After days or weeks in the Alaskan fishing grounds, fishers and shipmates would savor Mike Semandris’ meat and chili to energize their weary souls. Thanks to his growing number of customers, the Greek immigrant was able to open his own tavern in 1939. It served his famous chili and beef recipe, which was paired with bread and a pint of beer.

Mike’s bar became a go-to social spot for friends who want to drink and catch up and families who want to enjoy good food. Mike’s Chili Parlor is a gourmet place worth visiting.

The U.S. government was dead serious about the threat of nuclear war, and as a preventive measure, they commissioned Chrysler to produce early-warning sirens in the 1950s. These “Big Berthas” were to be used in case of a Soviet missile launch. The Phinney Ridge Air Raid Siren stood as a testament to the Cold War era.

It was eventually refurbished and repainted by the city’s Department of Transportation to preserve it as a historical landmark. Also, it was fitted with neon LED lights, which are often lighted during the winter holiday season.

These are just some of the city’s unique places to visit when in Seattle. Explore it to feed your curiosity and learn something new about its colorful history.