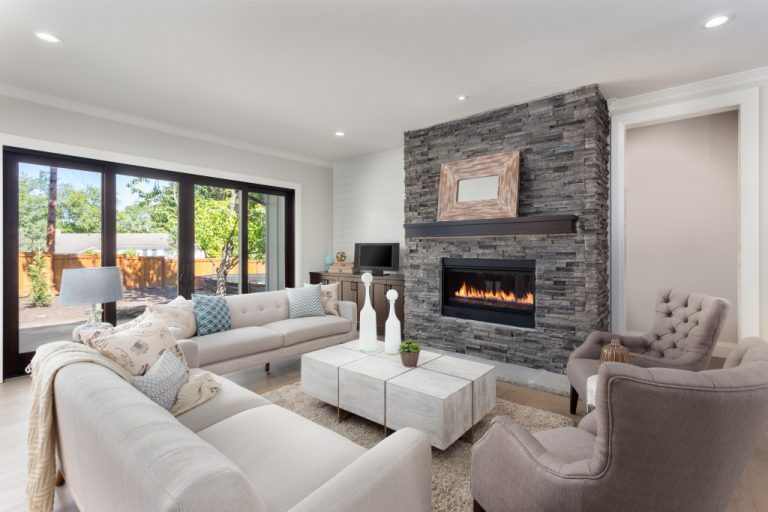 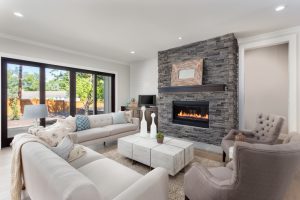 If you had enough money to renovate only one room in your home, which one would it be? People who cook a lot would probably say the kitchen. Others would say the bathroom or the bedroom. But if you want to make the most of your limited budget, the room you should focus on is the living room. It’s the hub of all activity in your home: it’s where you entertain guests, watch a television show or a film with your friends and family, and relax after a long day.

Many people form an impression of your home based on the living room. If it looks dank and dingy, one can assume that the same can be said about the rest of the house. But if it’s warm and inviting, people will say that you’ve got your life together. You don’t have to rebuild your living room from the ground up. A few tweaks here and there can go a long way in transforming the space.

Of course, it’s one thing to talk about renovating, actually doing it is another. It’s easy to be paralyzed by the sheer amount of work that needs to be done. You have to consider things like paint colors, and furniture placement, and the decor. Luckily, I’ve narrowed it down to the essentials. Here are a few things you need to bear in mind when remodeling your living room:

Make a budget and stick to it

Before doing any remodeling work, you need to make sure you can actually afford it. It’s not just a matter of setting some money aside for new furniture and paint. You still have bills and a mortgage to pay and you don’t want to starve yourself while renovating. It’s also not uncommon for any remodeling project to hit a few bumps, which can affect your budget and deadline. Make a budget but leave some breathing room, just to be on the safe side.

Learn to prioritize when budgeting for a home improvement project. For instance, your first priority should be paying for major construction work, as they require the most effort and expense. However, tearing down a few walls to open up the space creates more impact than any piece of art or furniture ever will. 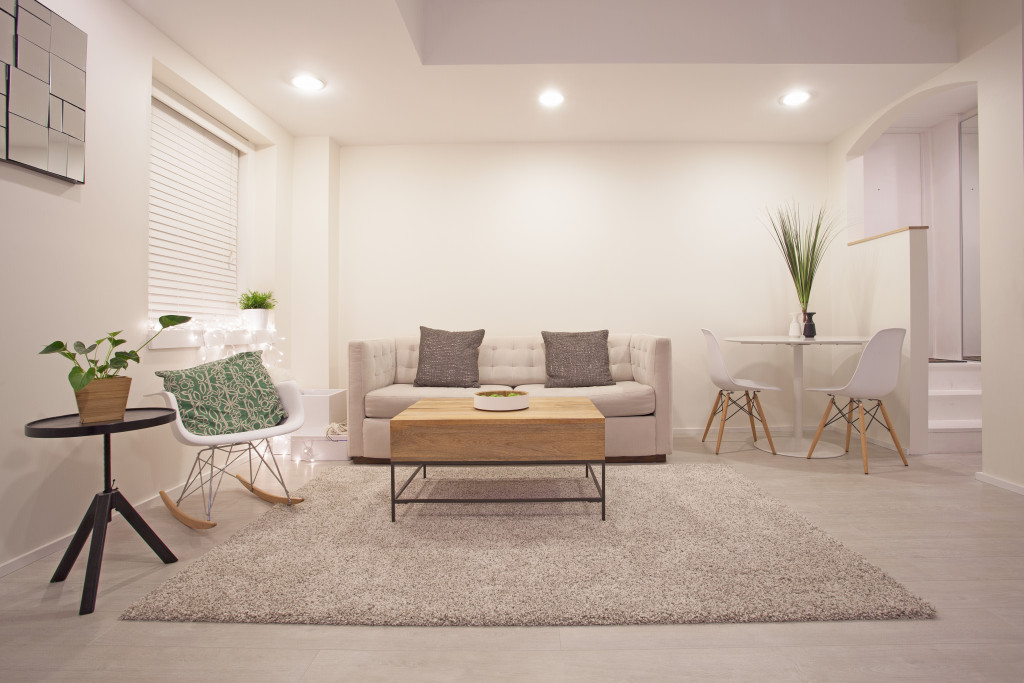 Anyone who’s ever had major work done on their home will tell you that timelines go out the window once the actual project starts. As a general rule, double or triple the time allotted for a task. Slow and steady is better than quick and shoddy.

The more drastic the change, the more time you will need. A simple paint job can be finished in a day or two, but if replacing the windows or tearing out old flooring will take longer than your original one-week estimate. You also have to consider that construction supplies might get delayed or you could run into unexpected surprises (usually involving pipes or electrical wiring).

And don’t believe suppliers who promise to deliver within the week. At best, it will take them a few days to get the goods out of their warehouse and another week to deliver it to your home. And if you’re importing supplies from another state or country, add another month or so to your timeline.

If you’re working with a contractor for the remodeling project, it’s important to listen to what they say. But that doesn’t mean that they should control the entire ship. It’s your home, and you’re the captain. Listen to their advice but don’t be afraid to make your voice heard.

If the contractor recommends replacing your old flooring with linoleum, and their argument is compelling enough, then follow what they say. But if you want wrought iron balustrades for your home, you should let the contractor know. Just make sure your changes are cosmetic in nature and will not affect the integrity of the structure.

Budget, timing, and materials are just three of the key areas you need to focus on when remodeling your living room, or any space for that matter. A home remodeling project can lead you down many paths, and it’s easy to get lost in the process. Know what you want and need and stick to your guns. It pays to listen to the experts so you can avoid common mistakes that will cost you time and money. 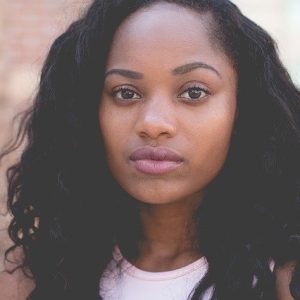