Popping the Question: How to Make It Simple but Special

You’re probably thinking, “But I don’t want my marriage proposal to be simple!”

Yes, a marriage proposal is a once-in-a-lifetime event and must be special, no doubt about that. But you’ll be surprised how a lot of people find themselves tongue-tied and sweaty-palmed just thinking about it. Some even find themselves making decisions on a whim only to regret them soon after.

A marriage proposal is something that you should really plan out because it’s one of the biggest decisions you’ll have to make in your life. Besides searching for the perfect diamond ring in Utah, you’ll also have to think about where you’ll do it, and how you’re going to make it special for you and your loved one.

So, where’s the simplicity in that? These tips will help you come up with a marriage proposal that’s simple, stress-free, and one that you’ll both never forget.

Think outside of the box

This is the best time for you to show how creative you’re willing to be for your special someone. Use the special memories from your first months of dating or do an activity that both of you have never done before.

Don’t copy a proposal straight out from the movies. If a lot of people have seen it, it’s not special.

Don’t do the ring-in-food proposal

Nothing spells “boring” more than this type of proposal. For one, more than a million people have done it. And two, there’s always a chance of losing the ring through the preparation, or worse, from actually eating it.

Don’t laugh; it has happened. This proposal is too old that you’ll probably lose more “I Do” points than earn some.

Be at least 90% sure that you’re both ready 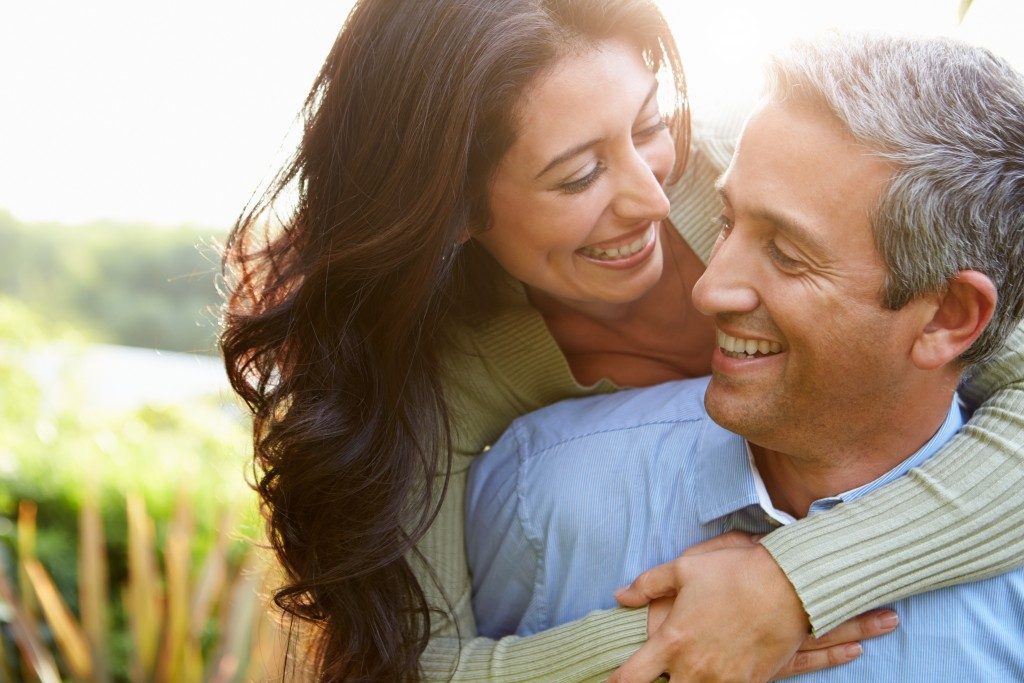 It may sound like you’re playing it safe here, but it’s always a good idea for both of you to have discussed your plans of getting married before you actually pop the question.

This life-event is going to be followed by more life-changing ones, such as purchasing a home together and having children. You’re going to want to make this first step count.

Let your partner’s family know about it

Whether it’s your loved one’s parents, siblings, or aunts and uncles, you’re going to have to ask for your partner’s closest family’s blessing out of good, old-fashioned respect. This doesn’t only show that her family is important to you, it also proves that your love extends to her side of the family, too.

Make it intimate, not public

It’s understandable how an event like this can overwhelm you and make you want to announce it to the world. Don’t worry, there’ll be a time for that, but it’s definitely not before you get down on one knee. Proposing in front of her family, friends, or in public won’t work either.

Having other people around can put a lot of pressure on both you that you might not get the full sincerity of this supposedly special event. Try to make it sweet and intimate, and when she says yes, then you announce it to the world.

Now, wasn’t that simple? You don’t have to over-complicate things by getting too many people involved or catching her so off-guard that she wouldn’t know what to say.

If you’ve never been surer about anything else in your life than this proposal, then do it. That certainty is what’s going to make this life-event simple as much as it’s going to make it special.