Playing Video Games Can Help Your Career: Professional Skills You Gain as a Gamer

Playing video games is not a waste of time.

Multiple studies have already proven that certain video games can enrich the mind. It sharpens a range of skills, from becoming a better team player to improving your critical thinking.

In fact, researchers discovered that playing video games for 14 hours over a span of eight weeks improved communication, critical thinking, resourcefulness, and adaptability — skills that will become necessary once they entered the workforce. Therefore, spending time playing video games may not be as bad as many parents assume it would be. The traits they gain from the hobby will one day turn them into a competitive and proficient professional.

Here are the skills that people can get from playing video games and how it can help them in their careers.

Making Critical Decisions from Up in the Air

Most of the time, flying a plane is a cruise. You simply follow what you have been trained to do and deliver your passengers safely to your destination. However, once in a while, you will encounter a bad situation that will force you to make the right decision as quickly as possible and execute it without mistakes.

The pressure of knowing that your, and the lives of the passengers, are in your hands can be daunting to some. However, video game players have a bit of training when it comes to problem-solving, especially if there is a time limit.

Video game players may find themselves excelling during tests they have to take to get a private pilot license. They have experienced being placed in a position where their survival relies on whether they can make the right decision in a split-second.

One study has proven that playing action video games teaches people to make observations, analyze data presented in front of them, and translate to a way out — all in a blink of an eye.

In 2018, the U.S. Air Force stated that they want to use video games in order to find and recruit young people who have the skills and traits needed to be a helicopter pilot.

A Self-Starter Working from Home

Playing video games has also been found to be beneficial in virtual workspaces. Nowadays, working from home is increasingly becoming common and, with the recent pandemic shutting everything down, it likely will become the norm in the future.

However, working from home requires new skills and traits, too. In the study conducted by researchers from Missouri University of Science and Technology, video game players who spent at least eight hours a week playing World of Warcraft and worked 38 hours a week. The researchers found that players share these five similar traits: extroversion, agreeableness, openness, conscientiousness, neuroticism. These traits, they said, help employees survive and succeed in virtual teams. 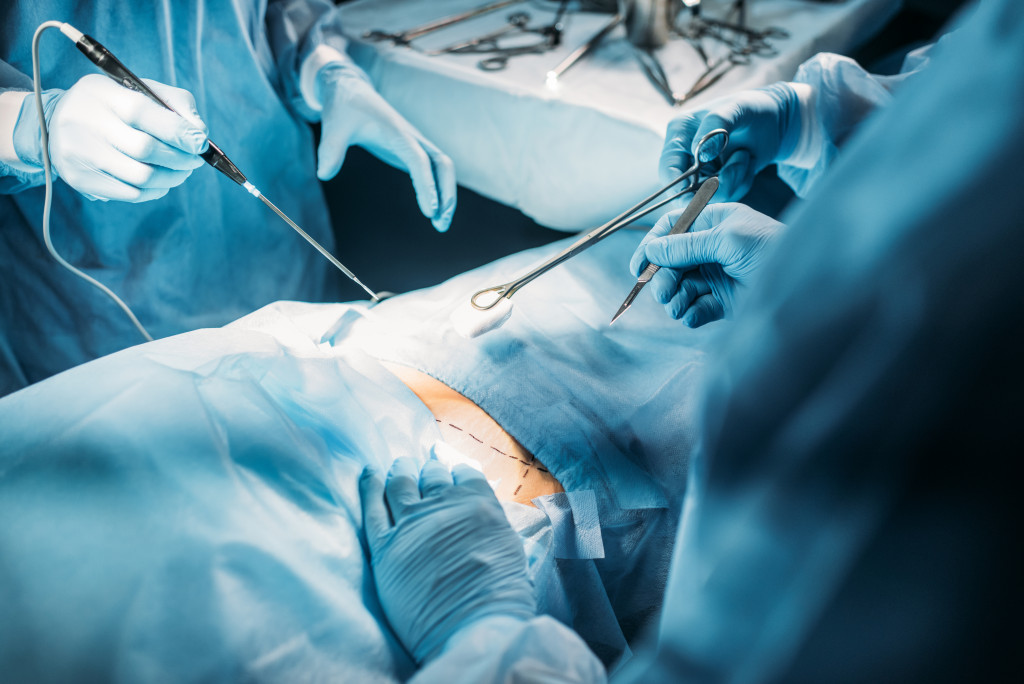 People who play video games can sit in front of a computer or television screen for hours, only getting up in order to get food or go to the bathroom. In a world where time spent in concentration is rapidly decreasing because of social media and smartphone use, playing video games is a good thing.

One study has shown that just an hour of playing video games can change brain activity and increase the person’s ability to focus.

About 29 men participated in the study, with half of them having little experience with gaming and the other half being experts at gaming. They were tasked to play video games. Then, the scientists assessed their visual selective attention or the brain’s capacity to concentrate on the task at hand.

They found that those who were considered experts at gaming had higher brain activity in the regions responsible for visual selective attention.

This skill would be needed by surgeons who often have to spend hours during surgery. Another study found that surgeons who played video games are more skilled compared to non-gamers.

These studies prove that video games are not inherently bad. Those who spend time playing video games can earn important skills from the hobby that they will be able to use in real life. However, the key, of course, is moderation. Anything in excess can cause more harm than good.