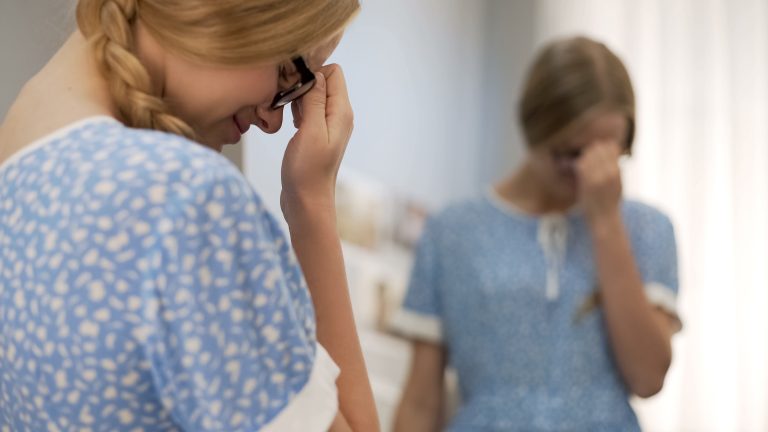 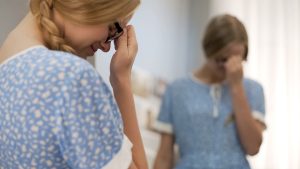 Overcome Self-Limiting Beliefs With These 4 Tips

Have you ever experienced wanting to try or do something, only to give up on it? Or perhaps an opportunity was knocking on your door, and you shove it off by saying, ‘Nah, I don’t think that’s for me” or “I’ve never done that before, and maybe I’ll just mess it up.” As valid as these reasons may sound, they’re just excuses and they get in your way of achieving your goal or reaching your full potential. These are called limiting beliefs.

What are Limiting Beliefs?

Limiting beliefs are false thoughts or a negative state of mind that prevents you from pursuing your desires or achieving your goals.

Everyone has their own limiting beliefs, and it’s normal to have them from time to time. However, if you let these limiting beliefs overcome you, they’ll restrict you and adversely affect the quality of your life.

How to Break Your Limiting Beliefs

Here are the following tips to help you overcome limiting beliefs one day at a time. 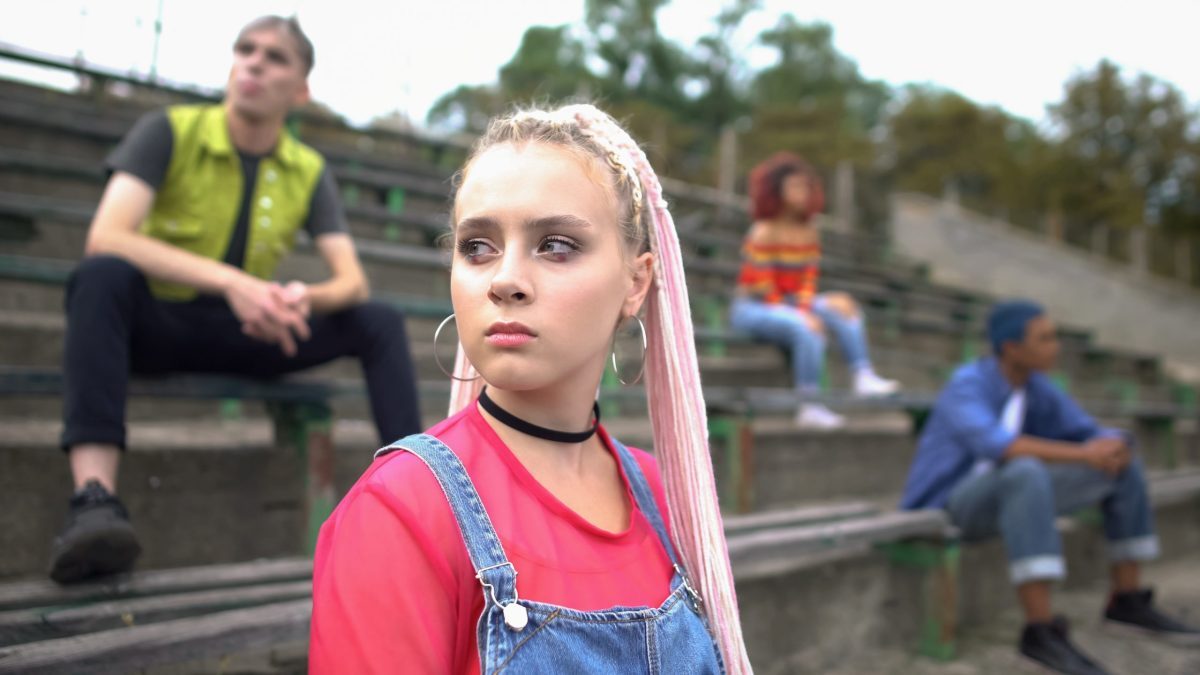 Before you overcome your limiting beliefs, you must first identify them. Many of you may have difficulty identifying them, and that’s OK. You can seek professional assistance to help identify these beliefs. You may check out any recommended site that offers Kinesiology treatment, Ayurveda consultation, or other holistic therapies to recognize your limiting beliefs and clear the stress.

Knowing the source or origin can make it easier for you to eliminate these beliefs.

These questions may sound strange, but they’re meant to help widen your point of view on this subject. They can help you practice out-of-the-box thinking.

After you’ve answered the questions, you may realize that these limiting beliefs aren’t serving you any good, and it’ll be easier for you to let them go.

At this point, you can start adapting or creating new beliefs. Get creative and find something new to believe in that can improve the quality of your life. It may be easier said than done. But even if the transition isn’t easy, remember not to give up.

Here’s an example of how you can adapt or create new beliefs.

Suppose you’ve always believed you’re too old to start a new career or pursue your dream job. But if you challenge it, you can ask yourself:

“Is there evidence proving that old people can’t pursue this job? Is this belief helping me achieve my goal or desired career?”

With that, you may realize there’s no age limit to starting your new career. Some people become successful entrepreneurs in their 50s or 60s. Others landed their dream jobs during their 40s. Eventually, you can conclude that no one is stopping you from achieving your dream job but your own mind.

Switching to a new belief isn’t as easy as just creating it. It’ll take several practices until you finally get used to it. But don’t worry, as sooner or later, you’ll feel more in control over what you choose to believe, and one of that is to see the positive of everything.

4. Use Positive Affirmations for Your Self-Talk

Examples of changing your self-talk to positive affirmations:

Try practicing this daily, and it’ll train your mind to see the positive in every situation instead of sticking to your negative self-limiting beliefs.

Self-limiting beliefs are not grounded in facts; they are just that — beliefs. When you continue to hold on to negative ideas because of past disappointments, fear or societal standards, you prevent yourself from achieving your life’s goals.

So look at the root of the negativity. Challenge it and adopt a new belief that’ll allow you to shine and flourish. And pursue a life with endless possibilities and potential.