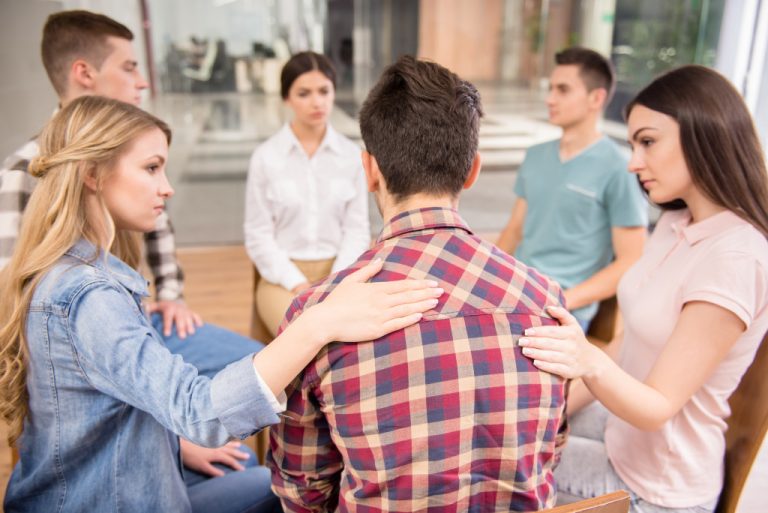 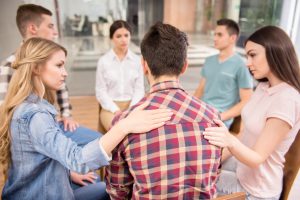 Many advocates and activists often have a compelling reason for why they do what they do. They wouldn’t be fighting for a good cause if their lives were not affected in some way by the systematic issue they’re trying to change. Many activists and advocates also started their own non-profit organizations to have a formal channel through which they can carry out their activities to serve the greater good.

Here are some of the most inspiring non-profit organizations trying to help people battling addiction and other substance abuse problems, and the stories behind why they do what they do.

To Write Love on Her Arms

To Write Love on Her Arms, also known as TWLOHA, is a non-profit organization with the mission to provide help and hope to people struggling with issues like addiction, self-injury, suicide ideation, and depression while providing practical help during their recovery and treatment. This can mean helping bridge the gap between those who struggle and the resources needed for their recovery, like counseling, therapy, medication, or going to a drug and alcohol rehabilitation facility. 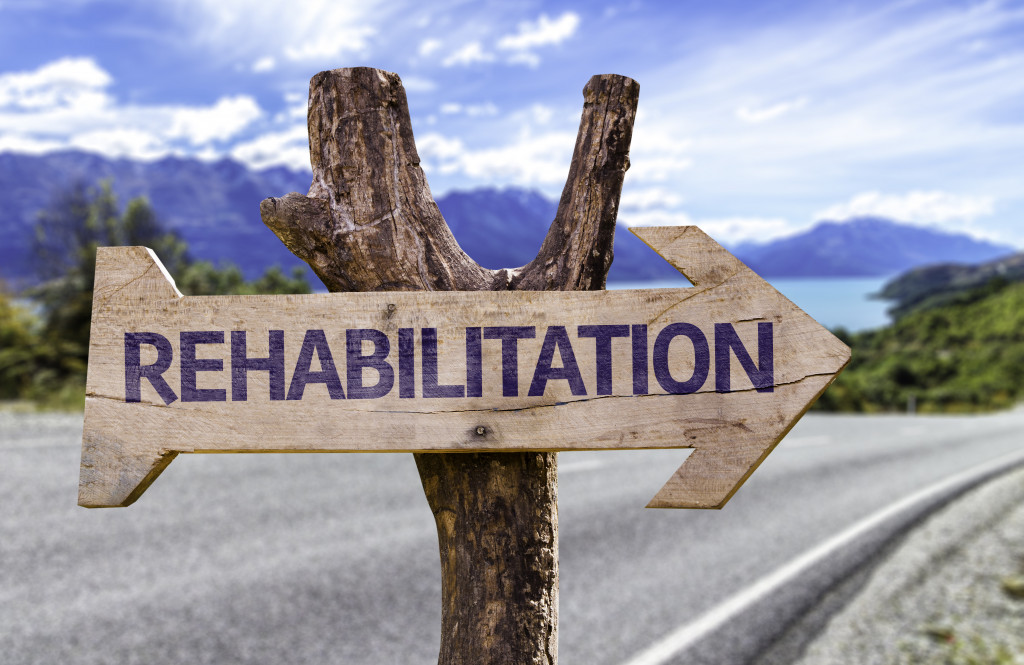 Their story began when founder Jamie Tworkowski set out to help his friend Renee Yohe, who struggled with addiction, self-injury, suicidal thoughts, and depression. Jamie spent five days with her before she voluntarily entered a treatment center, and the way he tried to help provide for her financial needs was by selling T-shirts. When Renee entered the facility, Jamie posted on his MySpace page to give voice to her story and to give the narrative an official home.

Because of the compelling way Jamie wrote Renee’s story, the blog entitled “To Write Love on Her Arms” went viral—as viral as a post can get in the year 2006. Soon enough, Jamie and his friends started receiving messages all over the world. The story resonated with people who were struggling in the same ways Renee was struggling. They reached out to ask how they can help and what they can do to extend support and hope to their own communities.

Jamie realized that he stumbled upon a conversation and reality that cannot be ignored, and in 2007, TWLOHA was recognized as a non-profit organization. Since then, many celebrities and musicians started partnering with the organization, and they have helped hundreds of thousands of struggling people and have invested millions of dollars towards treatment and recovery.

Another organization that set out to help people struggling with substance abuse addiction is Shatterproof, which aims to ensure that the needs of the addicted will be attended to, both within the medical community and the legislature level. The organization’s tagline is “Reversing the Addiction Crisis in the U.S.,” which means that the organization and its founders are well aware of the need to transform and improve addiction treatment, destigmatize the condition, and empower communities to support those who are struggling and in recovery.

Founded by Gary Mendell, Shatterproof began because Gary’s son Brian’s experimentation with drugs and alcohol became an addiction. For almost a decade, Brian battled the disease—and all the isolation, failure, and shame that came with it. As a parent, Gary felt firsthand what it was like to watch someone he loved more than the world struggle with this debilitating disease. During a visit in the summer of 2011, Brian talked to his dad about the shame and stigma he suffered. Four months later, Gary received a call he never wanted to receive. His son died by suicide.

After Brian’s passing, Gary made it his life’s mission to inform people about the following truths about addiction and substance abuse:

Shatterproof is focused on helping change these key priorities to help make a significant difference in saving people’s lives.

Addiction is a treatable disease, and if these organizations, the healthcare sector, legislature, and communities come together, we might just be able to save more lives. There is hope and healing for everyone who struggles, and may these non-profits help lead the charge towards a brighter tomorrow.