Everyone, at some point, has experienced things around the house that go missing. No, it is not caused by a poltergeist or any supernatural creature haunting you. It is also unlikely that someone is playing tricks on you. Often, there are two causes of missing items around the house: absentmindedness and disorganization.

When things go missing around the house, it is more than just an inconvenience. It wastes time and money.

A study by Ikea, a major furniture retailer, revealed that people spend almost 5,000 hours of their lives searching for stuff around the house. The time you spend looking under the couch or scrounging in drawers does not seem much. The study revealed that people spend between one and 10 minutes looking for missing stuff. However, when it happens so often, the minutes start to add up. Instead of doing something productive with your time, like reading a novel or learning a new language, you are going around the house to find the television remote.

The study conducted among Spanish people also found that almost half of the participants lose an item at least once a week. About one-third of them lose three or more things every week.

It is not just time that you lose when you lose stuff around the house. You also lose money.

Another survey, this time conducted by Pixie, a location app, found that Americans collectively spend a total of $2.7 billion annually by simply replacing missing items. Two-thirds of participants individually spend up to $50 to buy the things they have but cannot find.

The survey also found that people have been late for work or school, missed appointments and meetings, and missed flights or bus rides because they were looking for a missing item. There are also specific items that people spend more time (over 15 minutes) searching for. 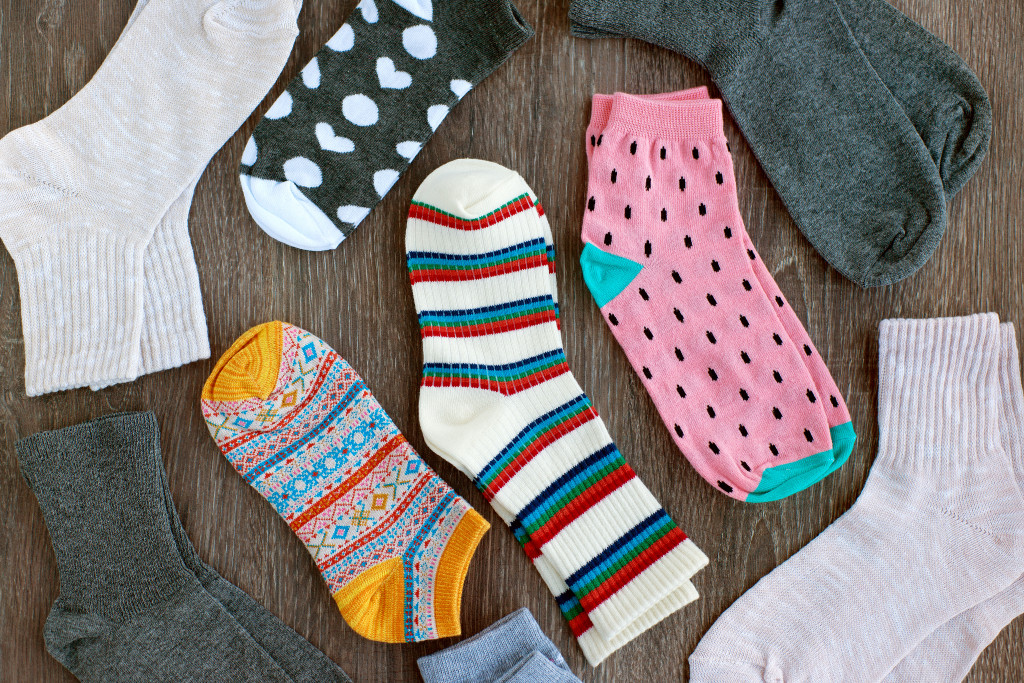 While common, losing trinkets does not have to be a regular occurrence. There are ways you can reduce the time and money you waste looking for and replacing the things that you misplaced.

Organization is the key to preventing a house from missing things. If you know where a specific item is kept, you will not spend minutes every day searching around the house for it. But, people do not have dedicated storage space for small items that they use every single day. The remote, for example, is often left on the table or couch. It is done so mindlessly that people immediately forget where they dropped it. By placing a box or a tray on the coffee table, you will have a place to put down the remote.

It might also be necessary to hide belongings that you still use but only occasionally. For example, your out-of-season clothes do not have to be hanging in your closet throughout the year. You should consider investing in a custom storage shed built with different storage spaces based on your needs to keep all these things when you do not need them. By the time the need arises, you know exactly where to find it.

Moreover, more than just storage, organization requires behavioral changes. You need to make an effort to put things back where you found them. It is not always convenient or quick, but it will save you from frustration later on.

Many people think of themselves as multitaskers, but, in reality, not everyone can juggle two or more things at a time. Those who try to do two things at once tend to fumble with both.

For example, as soon as you step in the door, you should refrain from checking your e-mail or talking on the phone. Take the time to place your keys on the wall hooks, remove your shoes, keep them in the shoe rack, and drop your bag on the coffee table. If you fiddle with your smartphone while you drop your keys or your glasses somewhere, you will immediately forget where you place these items. Your mind was busy focusing on another action. The small and unimportant movement was not registered.

When things go missing around the house, it causes frustration. Moreover, you lose precious time and hard-earned money because of it. But, while it is a common experience, there are ways to avoid it. Doing these tips will save you time and money as well as boost your mood.