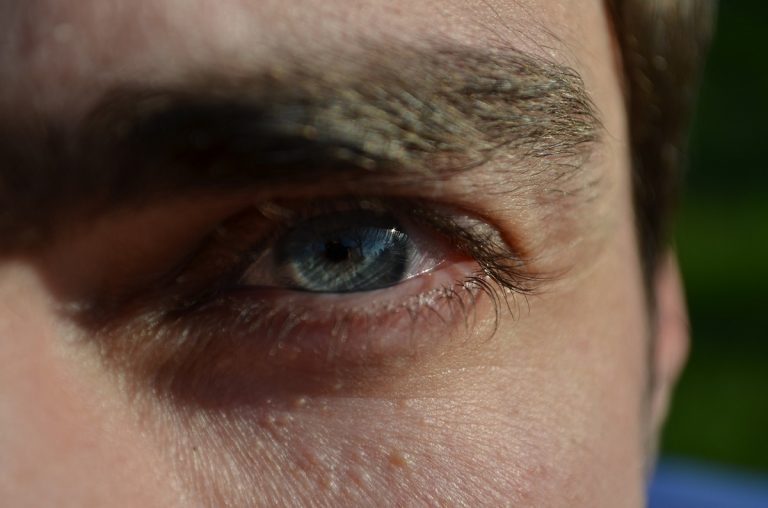 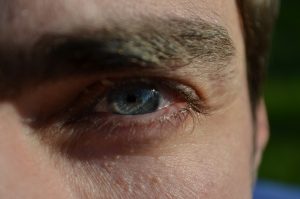 Manly Winkers: Why Long Eyelashes on Men is Attractive

It’s not really something people actively think about, but eyelashes really do control a lot of how we perceive someone –put a pair of eyelashes on anything, and you get a more feminine character. Think about it: the only difference between Mickey and Minnie, Robin Hood and Maid Marian, and Bugs Bunny and Lola are a pair of long, whippy eyelashes. Heck, even adding a pair of long eyelashes on an inanimate object like a car, and suddenly it takes on the role of a feminine, lady character (see Cars for this example).

Of course, this is pretty ridiculous: long eyelashes are in no way a trait that’s hoarded by the female species. In fact, long eyelashes are fairly evenly distributed between men and women, and there are legitimate, biological reasons for both sexes to have longer eyelashes: women tend to have bigger eyes (thanks to estrogen), which translates to longer eyelashes (to protect their eyes from dirt); meanwhile, men appear to have longer eyelashes because they have more body hair (which means they have longer, thicker hair pretty much everywhere), which explains why there are so many products that have purported hair-growth powers, from medicine to reverse alopecia to topical ointments that help guys get thicker eyebrows.

Scientists, of course, believe that the length of a person’s eyelash is directly correlated to their function: eyelashes serve as a protective barrier against dirt and airflow, so the bigger the eyeball, the longer the lashes have to be to serve their function.

Pretty simple and straightforward, so where exactly are we getting this idea that long eyelashes = feminine? And why do long eyelashes on men look so darn attractive?

A History of Femininity

Despite their lack of an exclusive biological function, longer eyelashes have been linked to femininity since time immemorial, with the earliest document effort to emphasize lashes going all the way back to 4,000 B.C in Ancient Egypt. But the Egyptians weren’t just about fashion: they smeared eye makeup on their lashes, lids, and brows of men, women, and even children not just to make their eyes pop, but as medicine and to ward off bad luck and/or evil spirits. This practice continued on with the Babylonians, the Greeks, and of course, the Romans. 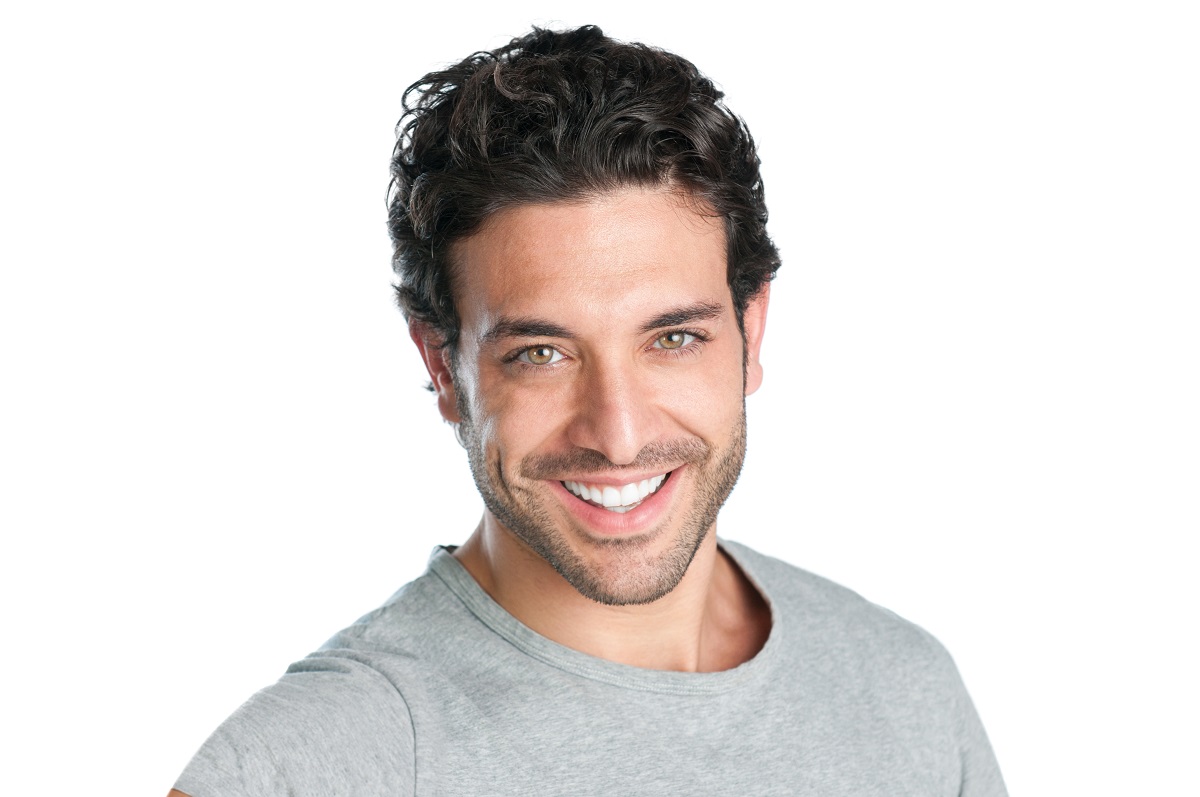 Over time, however, the practice of putting on mascara lost its religious/superstitious element, and by the early medieval era, applying makeup to your eyes became a strictly cosmetic practice. They didn’t understand it back then, but healthy hair, both on your eyes and your face, signaled to potential partners many things about their health, which is why, even until today, cosmetic companies offer everything from alpha-base inhibitors that stop hair loss, and even products that help you grow your eyebrows back. All of which to help people figure out a way to look ‘healthier’ from a genetic perspective. But, again, this knowledge wasn’t common place in the early medieval area, all they knew is: accentuated eyes make for prettier features.

The fall of the Roman Empire brought an abrupt end to the use of eye makeup in Europe (it continued on in the Middle East and Asia, however) for a couple of centuries, but regained its place in European royalty. In fact, noblemen in Elizabeth I’s courts were known to apply heavy makeup to make themselves more presentable to the queen. Across the Channel, French nobles and royals were also gaga over makeup, applying (often arsenic-laced) face powder, mascara, and beauty marks to emulate the Sun King Louis XIV, who was just a huge fan of the whole thing.

By the Victorian Era, makeup shifted from being a unisex accessory to a more female-centric practice, with various cosmetic companies opening up shop and creating hours-long beauty regimens for their female market. As the moving picture industry started picking up speed, long eyelashes became a must-have for women, further cementing its place as a feminine, girly, and womanly aspiration.

So, Why are Long Eyelashes in Men Attractive? 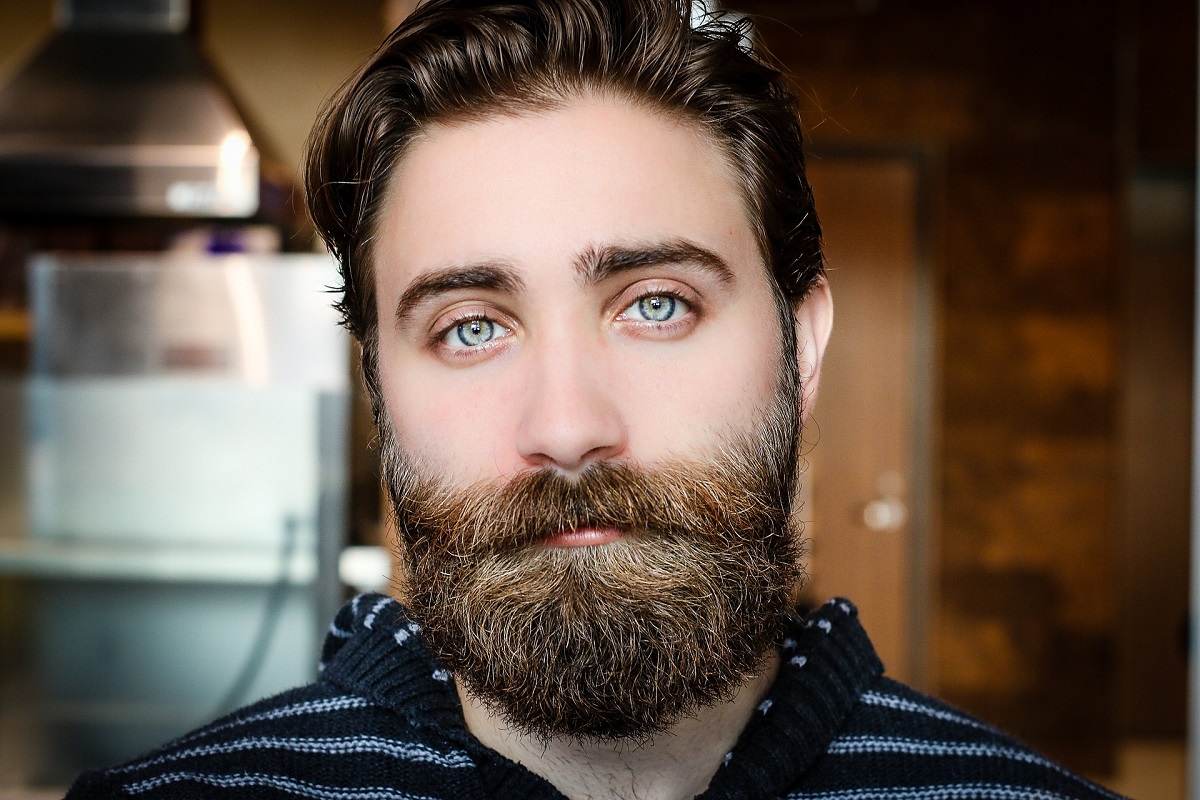 Of course, just because the media portrays it as a girl thing doesn’t mean everyone’s going to follow suit: makeup, and indeed, long eyelashes, were a huge hit for drag queens and other counter-cultural heroes like David Bowie and Prince, who used long eyelashes and rouge to further their androgynous sex appeal. But what makes it so attractive on men?

But despite the tons of research that tries to explain this phenomenon, no consensus has been reached.

Psychologists explain that long eyelashes, whether in men or women, create a contrast between the eye and the eyelid, drawing attention to the latter two. Large eyes are an attractive quality for women because they portray femininity, and thus, fertility.

For men, long eyelashes draw attention to their eyebrows, and even their jawline, both of which exude confidence and assertiveness (two traits that were extremely important during our hunter-gatherer days). Because men have, on average, smaller eyes and larger brows, long eyelashes accentuate the former even further, making them ‘attractive’.

Long eyelashes are also an indication of health, an extremely important factor in terms of biological attraction. Diseases, congenital disorders, and certain conditions can lead to eyelash loss (along with other hair loss in general), which, in turn, signals to potential partners that the person in question might not be in the prime of health. This isn’t always true, of course, but it comes as no surprise that biology is, once again, the source of your blue…y’know.

Unfair as it is to some people, biology and evolution play the biggest roles in determining whether someone is attractive or not, which is probably why long eyelashes in men is considered an attractive, even masculine, trait to have. Again, research is still out, but one of the key things that long eyelashes accentuate in men are their eyes, specifically, longer eyelashes makes eyes look bigger, and you know what they say about guys with big eyes…

That’s right, guys with big eyes have ‘baby faces’, which make sense: large eyes, large forehead, large brow ridge, practically everything that makes a man’s face more ‘masculine’ also paradoxically makes it look baby-ish. But instead of being a turnoff, the Journal of Personality and Social Psychology found a direct and positive correlation between baby-faced men and perceptions of honesty, kindness, and eliciting protecting and caretaking instincts in women.

Coincidentally, long eyelashes also signal fertility in men: the darker and longer a man’s eyelashes are, the more it accentuates the sclera, that is, the whites of your eyes. Your sclera is actually a very good indicator of how healthy a person is (and how young). But it’s the way long eyelashes in men emphasize their limbal ring (the dark ring around the iris) that drives the ladies wild; and that’s because the limbal ring is most prominent during a person’s most fertile years. It’s basically nature’s way of saying that your body is ready to procreate. Talk about bedroom eyes!