Let’s Get It On: Martial Arts for Weight Loss

Exercise is a sure way to burn those calories, and learning a little self-defense can make the prospect of sweating it out just a little more worthwhile.

Brazilian Jiu-Jitsu (BJJ) is a great exercise, and you’ll learn one of the most efficient methods of self-defense. Make sure to wear a custom mouth guard to avoid an accident. Though there is very little striking in BJJ — all the rolling and position changes can have feet, knees, and elbows flying everywhere.

BJJ will train your strength, flexibility, and endurance. BJJ is generally safe, especially with qualified instructors. Striking is not encouraged, but accidental hits during grappling are unavoidable. For self-defense, BJJ works particularly well. It focuses on joint manipulation, gaining leverage, and performing various locks, allowing you to defend yourself against more massive and aggressive attackers.

BJJ training is almost purely practical. You learn as you “roll” almost immediately, allowing you to put into practice whatever you have learned. This method of learning is very useful for self-defense. Constant practice against different opponents creates muscle memory that will be most effective in actual confrontations. 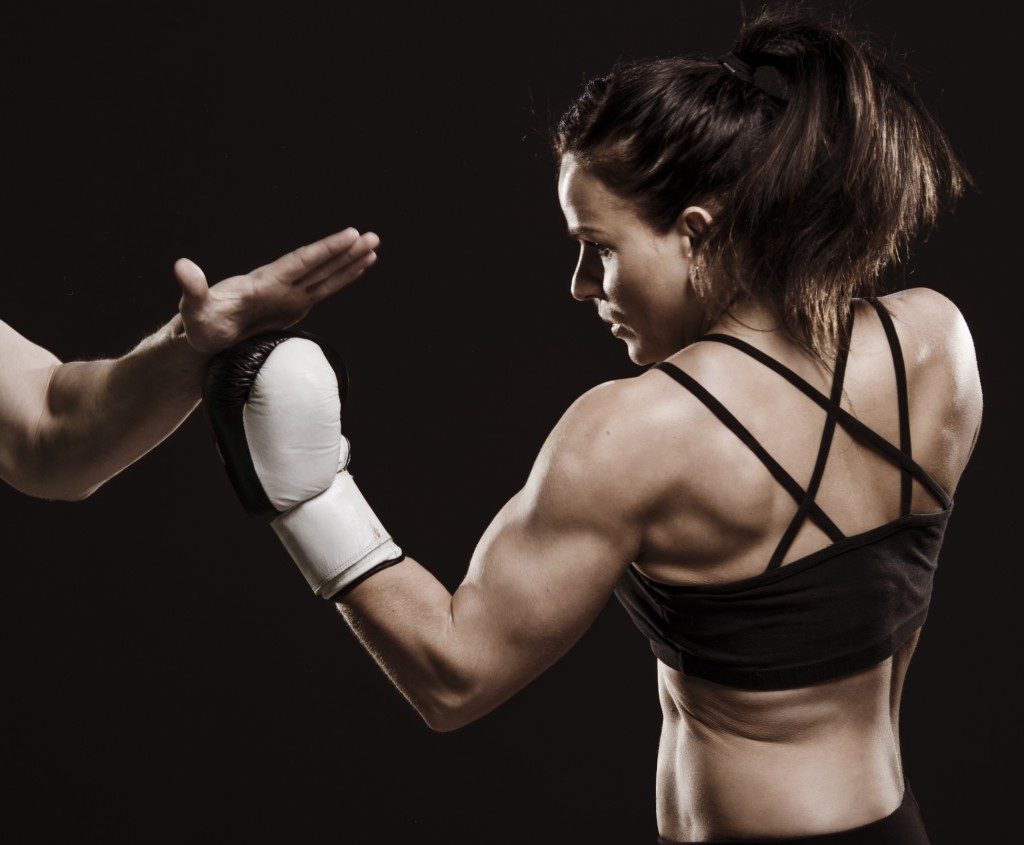 Boxing exercises your whole body. It trains your speed, reflexes, and explosive power. Even with gloves, you’ll need more than just a mouth guard if you want to spar seriously. Head protectors are a must since a solid hit can easily give you a concussion. Boxing is all about guarding, getting yourself in the right position, and striking when the opportunity presents itself.

Constantly shifting positions will improve the speed and endurance of your legs, as well as give you an extreme abdominal workout. You would think that boxing relies predominantly on arm strength, but your footwork is what gets you in place to land a solid hit. Unlike BJJ, boxing is more of a cardio workout. Moves are explosive and fast, and you train for sudden bursts of strength and not sustained loads.

For actual self-defense, boxing is very effective. It trains you to keep your guard up and avoid most blows. In most cases, you won’t even need to land a punch as your footwork and evasion training can be enough to put you out of harms’ way. However, if you are stuck in a corner and confrontation is unavoidable; you can also unleash a variety of punches to overwhelm your attacker.

If you’re not into actual sparring, you can always practice forms similar to Tai Chi. You may have seen Tai Chi being practiced as an exercise involving languid but precise movements. Though the movements are great as a light workout or a warm-up, you can always raise the difficulty by tensing your muscles as you perform the actions. Tensing your muscles will turn simple Tai Chi movements into extremely difficult isometric exercises. There are minimal chances for injury, but the lack of practical experience makes Tai Chi impractical for self-defense. Of course, you can always look for an actual Tai Chi dojo that’s focused on fighting if you want to learn it as a martial art.

Practicing martial arts is a great way to condition your body and lose a bit of weight. Constant practice will also give you a set of skills that can prepare you for sudden unwanted confrontations.