Tidying Up: Why Marie Kondo’s Decluttering Methods Work and Why They Don’t

On January 1, 2019, streaming giant Netflix dropped a new reality show called Tidying Up With Marie Kondo. The eponymous Marie Kondo shows people how to tidy up their homes. This method includes discarding items you don’t use anymore and keeping only the ones that “spark joy.” Since the show’s release, Marie Kondo has become a household name that spawned memes and a following, with many people suddenly into the idea of tidying up their own spaces. In short, she made hoarders live a new minimalist life with her methods.

However, just like most things these days, it attracted divisive opinions, as not everyone completely agreed with her method. Sure enough, many argued that Marie Kondo’s methods are not the one-size-fits-all kind, and it’s something that people shouldn’t romanticize or quickly jump on the bandwagon, as some pointed out that it’s tone-deaf and almost stereotypical, and that it’s coming from a position of privilege.

So before you get all excited to live a minimalist life and throw your records and books that you’ve collected throughout the year, maybe you should reconsider before you channel Marie Kondo. And before you give away the potted plants you’ve been growing on your balcony and by your customized window treatments, you should look into the reasons why it’s not for everyone. Here are some of them:

1. A House Full of Stuff Doesn’t Always Equate to Untidiness

Having a space full of clothes, tools, books, plants, collectibles, memorabilia, and other items doesn’t necessarily mean its occupants are messy or need some Marie Kondo-type of intervention to help them. Sometimes, these people love seeing the material things they have collected on their shelves, walls, tabletops, and bookcases for a long time.

While too much of these collectibles can be a problem in some cases, it might be something pleasurable for others. These items add aesthetic and give these collectors a sense of happiness. So people telling them that they have a hoarding problem after seeing a few episodes of Tidying Up With Marie Kondo might hurt their feelings. 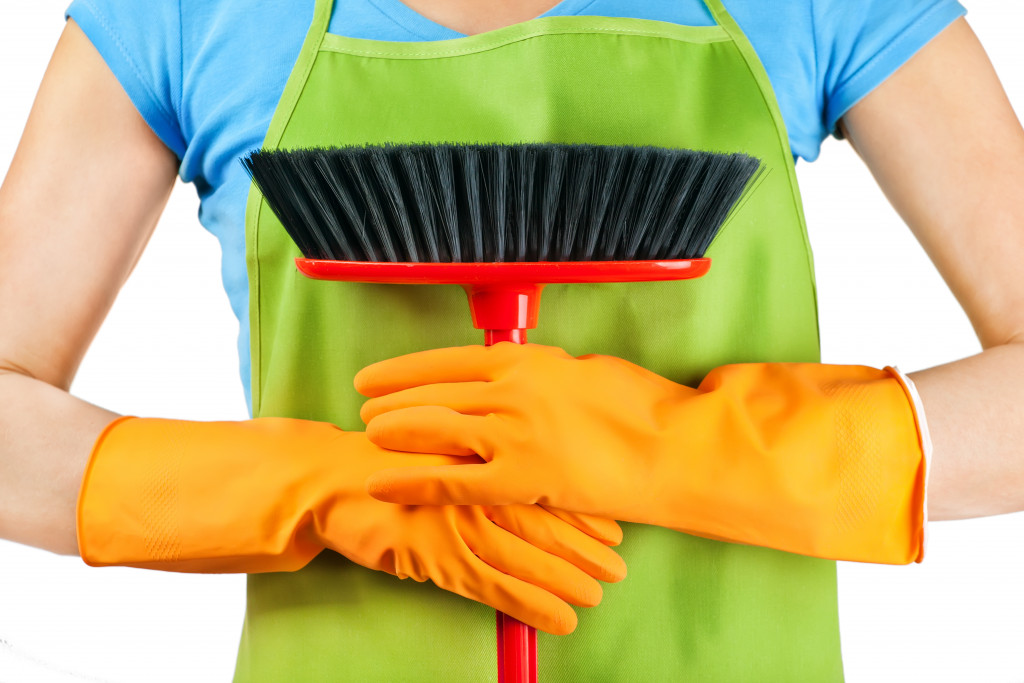 2. People Could Be Organized but Have an Untidy Space, and Vice Versa

So even if some people have a space that’s full of clutter, with books all over their tables and clothes on the chair, they’re not all untidy or disorganized people. They might just be busy and don’t have time to clean up, and there could be other excuses as well. But they would know where to find specific things lying around in a heap full of stuff, so it only means that they have a different kind of organization.

Being tidy and being organized are mutually exclusive, and they are separate traits that each people can have on different occasions. Thus, telling them their space needs some cleaning up might sound more like an attack instead of a help.

3. Discarding Some Items Could Make Some People Feel Anxious

Tidying up your space could work for some people, but it would cause other people to feel some negative emotions, like anxiety. Some people might feel anxious that they need to be part of the purging trend because of the Netflix show that they would go through their closet to let go of things that still spark joy—no matter how little.

Many people also take comfort in the fact that they have all these things they never use in their storage room, attics, and basements. They could be photos, old clothes, tools, jewelry, etc., and they could even have some sentimental value to them, or they feel like they will come in handy in the future. Telling them they need to get rid of them might make them feel anxious to actually choose from those items they might still need.

Tidy Up If You Need To

While many highlights are both helpful, and many make sense in Tidying Up With Marie Kondo, there are also some that you may need to reevaluate carefully before you incorporate them into your life. Some of them may work, but others may not; it all depends on the kind of person you are.

If you have friends who you think might need some Marie Kondo kind of enlightenment, then you can introduce them to the show but never tell them they need to purge their items, too. There are also many people out there who find solace in being surrounded by many things, even if only some of them still spark joy. At the end of the day, knowing what works for you matters most.