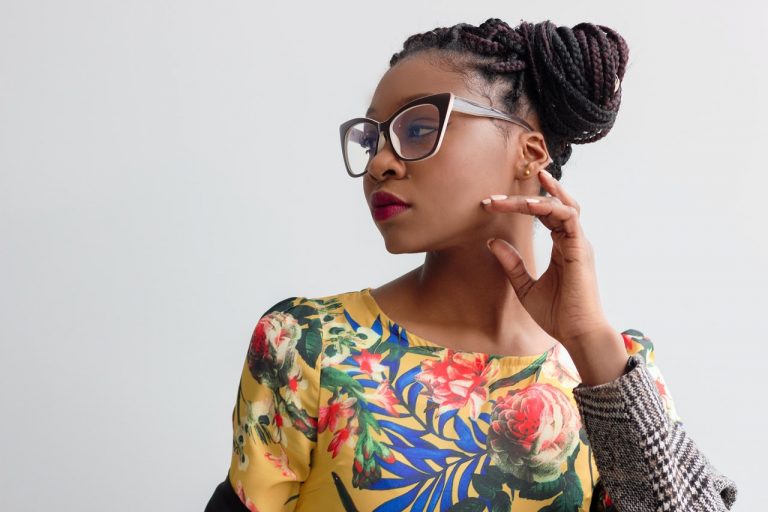 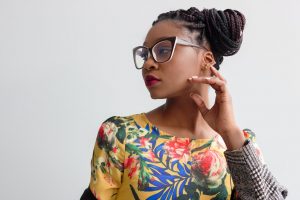 Know an Independent Woman? Here’s What She Wants You to Note

Here’s the truth: society perceives independence differently based on which gender wears it. Men who run their own companies, have no plans of settling down yet, and are seen as alpha males in their social and professional circles are admired. Women CEOs who are single, financially secure, and assertive are often seen as domineering and haughty.

Why the big difference? Many people aren’t able to provide a valid reason for their contrasting views on independent men and women, primarily because it’s a concept that just got passed on to them. The many dated notions of how women should look and act contribute to the bad rep independent women get, and it’s easy to see why you may be struggling with your relationship with one. It doesn’t matter if it’s your mother, sister, aunt, friend, or special someone.

If you’re eager to step into their shoes and understand them better, you can start by reflecting on these four things they’re dying for you to know.

They like the liberties in life they have, both the big and the small. It doesn’t matter if it’s the freedom to choose the coffee brew that wakes them up in the morning or the freedom to join any political party they want. Independent women need the license to do what she wants when she wants to so that she’ll thrive.

That doesn’t mean they’ll step on you or impose their wants simply because it’s what they need. It means that if they want to travel alone, start a business alone, or start a passion project alone, you love them best by allowing them to do so. They’re likely to be the same people to believe in you when it’s your turn to tackle challenges head-on by yourself. Give them their freedom, appreciate it, and maybe you’ll also learn to cherish the empowering feeling of embracing yours more because of them.

She Gives Herself the Love and Care She Needs

These are the women who won’t wait on a man, woman, family, or friend to pamper them. They’ll look up luxury necklaces for women and buy their diamonds themselves. The kindness and meticulous attention that constitutes self-love is something they’re motivated to do instead of searching for someone else to give it to them.

In fact, this is the reason they succeed in their careers and their relationships. She will not rely on you and your approval to get a massage, try a new hairstyle, revamp her entire wardrobe, and even experiment with a new lifestyle. Taking care of herself is her forte, but this doesn’t mean she appreciates your efforts to care for her less. In fact, the gifts and the attention you give are welcome. The only difference is that they won’t love you less whether you give them or not, because what she needs, she knows how to give herself. 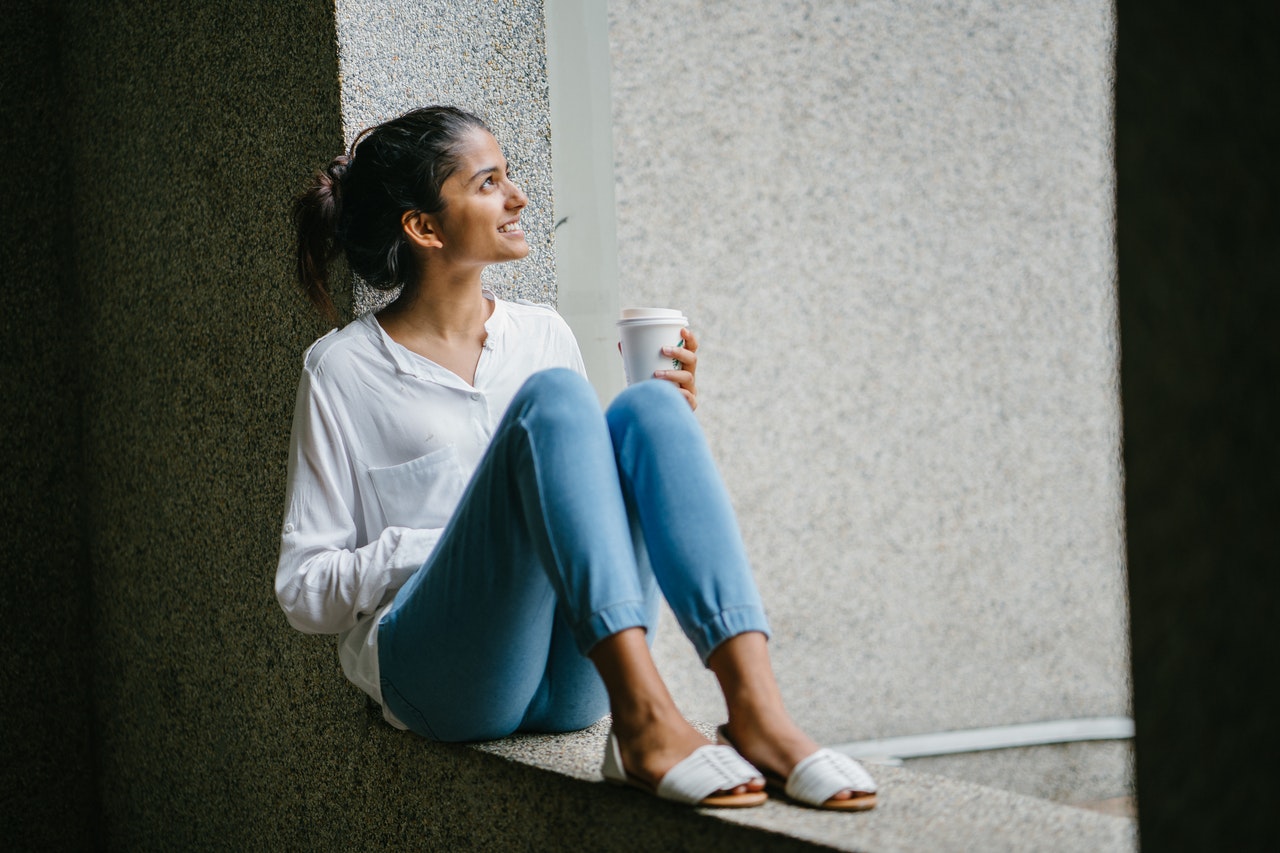 She Gravitates to People Who Give Her Space

Giving her the space she needs to do her own thing makes your relationship more appealing to her. She knows you understand the circumstances that enable her to grow and flourish, and this alone makes her want to be closer to you. You’ll find that when she needs a confidant or a partner in crime, you’re the first person she calls. When you’re the one who needs to cry over a tub of ice cream, she’s ready to drop everything to be by yourself in five minutes flat. You’ll be glad to know that the very act of giving her space allows her to be a better mother, sister, wife, friend, professional, and person altogether. ;

She Wants to Honor You the Same Way You Honor Her

Do you need alone time? Do you want to face new challenges on your own or soul-search in a foreign place by yourself? Independent women will understand. She won’t deny you the very things she values because she knows how much they will benefit you.

Remember how well you supported her through the launch of her start-up? She’ll give you the same support–and even more–when you’re the one chasing your dreams or claiming your own independence. And because she’s sure of herself, you won’t have to worry that she’ll doubt your ventures and be intimidated by your visions. In fact, she may be the one among your friends who is best suited to give you advice and hold your hand throughout your journey.

There are many kinds of independent women, and all of them are beautiful. The next time you feel intimidated, dare to strike up a tough conversation to know exactly how they’re dealing with theirs. It’s not easy being judged by your gender and capacities. Allowing her to open up about her experiences may show you that she’s not less afraid than everyone. The primary difference is that in the face of that fear, she chooses to be fearless.