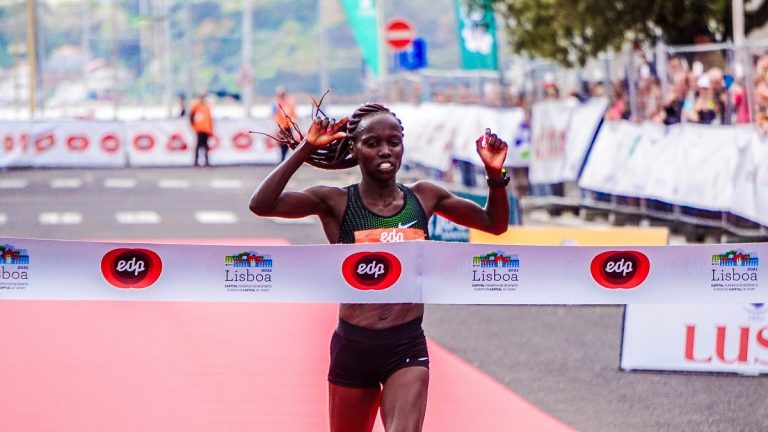 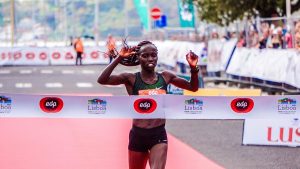 If running were the index of the wealth of a nation, Kenya would have to be one of the top — if not top of that list. By that merit alone, it can leapfrog itself to the top becoming the most developed in an instant. Just think about it. For years now, when it comes to marathons and long, distance running, one African tribe excels more most: Kalenjin in Rift Valley, Kenya.

No doubt, Haile Gebrselassie is the most famous African runner to come out of the continent. But we can call him a unicorn amongst many other African runners. When it comes to numbers, one tribe in Kenya has outrun the world in long-distance runs more than any. And is still dominating the world up to now.

Many experts have tried to solve the puzzle of why this African tribe excels so much in running. What is their secret for the dominant showing? Does it have to do with genetics? Does it have to do with altitude? Well, some have been so convinced it is so. But a study done on the topic may just surprise you. Apart from looking at the body construction, the feet including, the Kalenjin tribe’s secret rite of passage may have to do with it.

Running Capital of the Planet

Runners the world over have different theories about what makes Kenya such a powerhouse when it comes to long-distance running. Many, seeing the higher altitude of the country, have sought the nation for training. Specifically, they’re going to a small town located in Rift Valley, Kenya.

In the 2019 New York City Marathon alone, no country bested everybody more than Kenya. Eliud Kipchoge broke world records when he ran the finishing within 1 hour, 59 minutes, 40 seconds. He’s from Rift Valley Region in Kenya.

One day after, Brigid Kosgei, won the women’s marathon in Chicago. And you guess it right. She also hails from Rift Valley.

And that’s not this year. It has been going on for years now. In 2013, Wilson Kepsang won the Berlin Marathon, breaking records in doing so. What’s more, Kenyans also took the second, third, fourth, and fifth of the said marathon. The same pattern emerged on the women’s marathon. The winners were all from the Kalenjin tribe of Rift Valley.

Now, wanting to find out more, you may want to check the latest Afrocentric magazine you can lay your hands on, especially those that feature the best Africa can offer.

But, we assure you, many of the names mentioned above have graced the most cherished of these magazines. Even better, their names are a household word worldwide. At least for millions of sports buffs.

Kalenjin tribe of Rift Valley, Kenya number only about 5 million people. But they’re the dominant force when it comes to the world’s long-distance running. David Epstein, a former Sports Illustrated senior writer laid bare the reasons in his book The Sports Gene.

And he found out many things in the course of writing his book. Many have attributed this to the tribe’s high starch diet. Though there may not be one secret, the diet which contains absolutely no junk food can be a major factor.

Plus, you’ll have to give it to the terrain. Quite simply, it’s perfect for running. You have rolling hills and plenty of dirt roads.

And there’s the motivation. Thousands of people are running every day, children including, eager to become international stars such as those before them. And earn ostensibly handsome money.

An Initiation to Greatness

Then there are the genes. Scientists revealed that Kalenjins have an innate advantage in running. Specifically, they have particularly thin calves and ankles, a physical trait common to Nilotic tribes (people near the equator). In his study, Epstein states this gives the tribe an enormous advantage as the body operates like a pendulum when running.

But one part of Epstein’s book research is the most intriguing. And that is unheard-of mental toughness.

Kipchoge Keino, the Kenyan who won an Olympic medal in the 1968 Olympics in Mexico, is credited as the runner who started the unending roll of world champion Kalenjin runners. It is said that Keino was ordered by the doctors not to run as he was diagnosed with a gallbladder infection, something that would make running in a race next to impossible. But as history would have it, not only did he run the race, but he also set a new Olympic record.

Epstein found out that the Kalenjin’s Initiation Ceremony. Young boys go through tribal circumcision with a sharp stick, a painful passage rite which they are supposed to endure as stoical as possible without making any sound whatsoever.

It’s one interesting story, no doubt. Still, Kalenjins train hard to make it all happen. That’s for sure.