Is Your Old Apartment, Office, or School Making You Sick?

Old and historic buildings may look fascinating, affording us a glimpse of the distant past. But inside, it may contain hazardous materials and particles that can make us seriously ill.

Considering that most ancient buildings are schools, offices, and apartments, children and families are highly at risk. If building owners don’t address the health hazards inside their properties, more occupants or tenants could get sick. The environment may become affected too because some compounds react to UV exposure.

If you use, own, or manage an old building, here’s everything you need to know about the hazardous materials it may contain:

Asbestos garnered popularity in the 1970s. Buildings and even brake pads had it. But people actually started using asbestos in the 1800s. Its resistance to chemicals, heat, electricity, and corrosion had earned its popularity from builders.

But when the dark truth about asbestos was revealed, the USA banned it between the 70s and the 80s. However, the hazardous material still lurks in many old buildings. It’s commonly found in ceilings, floors, and paint, because of its fireproof quality.

Some old homes and even crayons could have asbestos. So if you live in a home built prior to 1973, have it professionally inspected for asbestos. And if your child uses crayons from Dollar stores or any other cheap source, check its ingredients list.

Asbestos is notorious for causing lung cancer. In milder cases, it could cause plaque in the lining of the lungs or fluid around the lungs.

Lead-based paint was widely-used prior to 1978 before it got banned. Lead is toxic to humans, and depending on its concentration, can cause death.

Fortunately, if lead-based paint is sound and fully adhered to the substrate, its risks can be mitigated in place through a variety of treatment methods. But if it’s lurking in a childcare facility, home, or school, it must be treated following the standards of the EPA and the U.S. Department of Housing and Urban Development (HUD).

PCBs are chemicals found in a variety of products, such as fluorescent lamps and capacitors. Some sealants applied on doors, windows, and vents from the 1950s to the 1970s also contain these chemicals. Though they aren’t produced in the U.S., PCBs may still lurk in some job sites, particularly in ballast, transformer, or sealant production facilities.

PCBs can be released into the environment, so they’re not just found in old buildings. They can settle on food crops and fish, causing the people who eat those to also ingest PCB.

CFCs are developed in the 1930s as a safer alternative for ammonia. However, it was discovered that when CFCs have been exposed to UV radiation, it releases chlorine gas into the atmosphere, destructing the ozone in turn. Hence, it was banned in 1994.

Rather than a human health hazard, CFCs are environmental health hazards. You’d usually find them in old HVAC systems. 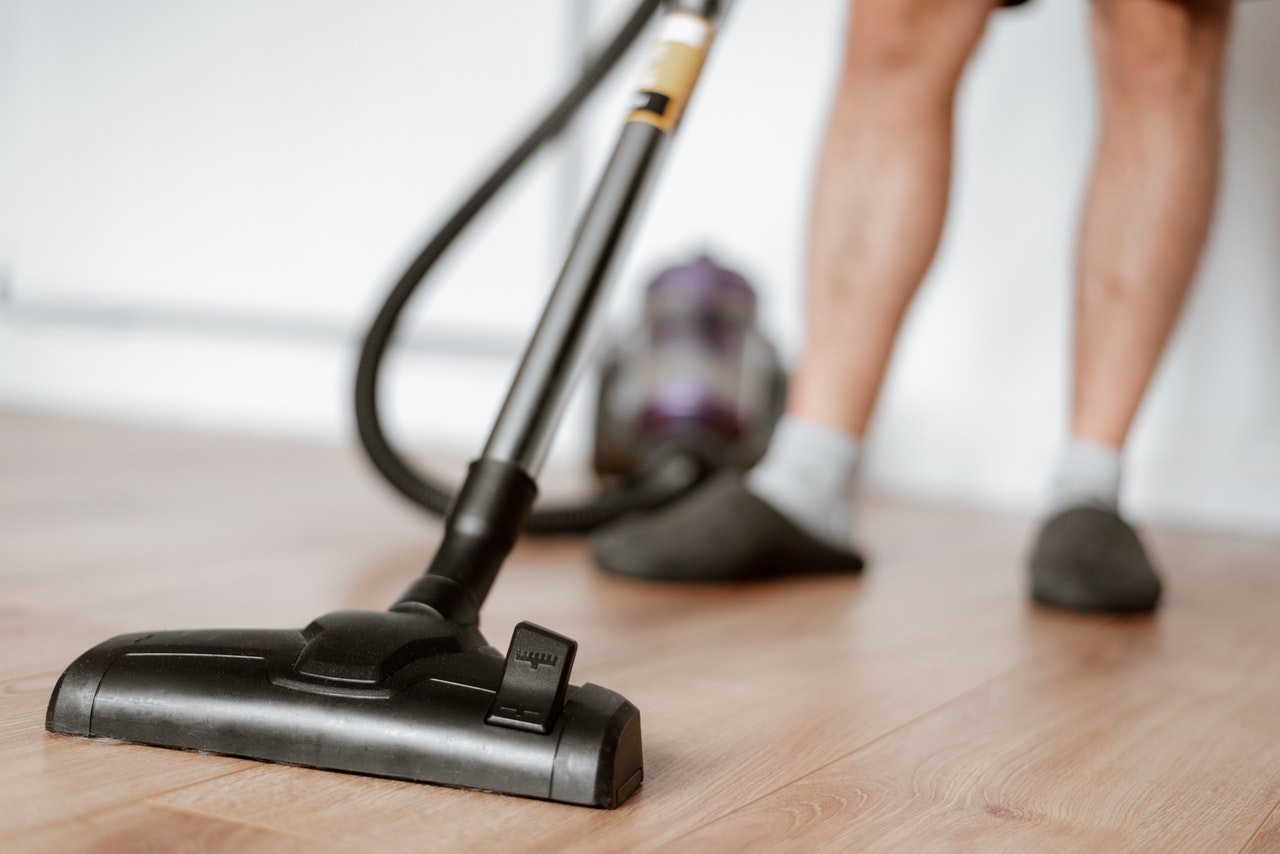 Building administrators or homeowners can enlist professionals to remove asbestos and lead-based paint. They can also modernize an old building’s systems, such as its insulation, ventilation, and more.

Established 3D scanning companies can inspect an old building virtually, helping them determine which insulation is best for a particular type of wall, whether windows must be replaced, etc. They can also work out how to ventilate a building properly.

When “sick buildings” are treated, they can reverse their adverse health effects. For example, if building managers change the ventilation levels, it could improve employees’ work performance. The effect of the air they breathe can double their cognitive functions. Moreover, it can boost their productivity and overall health.

It is not yet clear how good ventilation improves health. But one thing’s for certain: High humidity and carbon dioxide concentration induces a feeling of stuffiness and tiredness. Therefore, revamping a dated ventilation system can cause a building’s occupants to feel more energetic, and thus more productive.

Increasing natural light also does wonders to an old building. Since architecture was more closed-off back then, building interiors were dark and dingy. So if you add more windows and create spaces with an open feel, the natural light can supply adequate illumination and health-boosting nutrients.

An old building can also contribute to its occupants’ fitness. After the Victorian Era, where stairs inside buildings were exposed and grand, architects started tucking away staircases in corners. But it had hindered a building’s occupants from walking more. Hence, bring back the trend of exposed staircases, and encourage employees, students, and other occupants to put in more steps and break a sweat.

Thanks to modern technology, engineering, and architecture, we can save old buildings and make them healthier for us and the environment. Never downplay the effects of hazardous materials; delaying your response to it may have grave consequences.