How to Dress Up Your Fifth Wall (The Ceiling)

Interior decorators typically call the ceiling as a room’s fifth wall. When you really think about it, this makes sense because why limit your design to just the four standard walls in your room when you have an extra one that’s just waiting for you to dress it up right?

When considering jazzing up your ceiling or fifth wall, below are some design tips and tricks you can try: 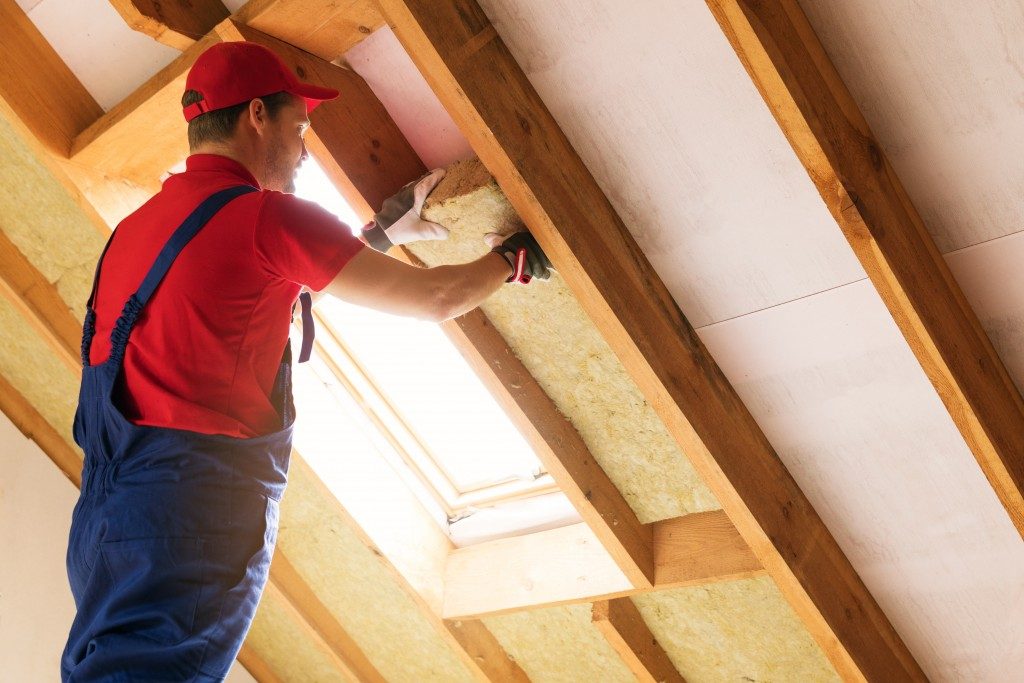 Regardless of which decorating idea you choose to go with, make sure that it will blend in seamlessly or further highlight the room’s existing aesthetic. That is unless you’re renovating the entire space, in which case — just go for it.