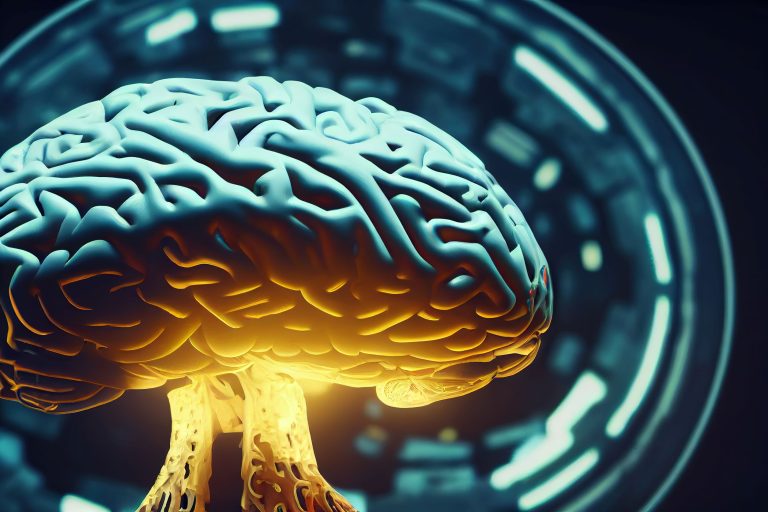 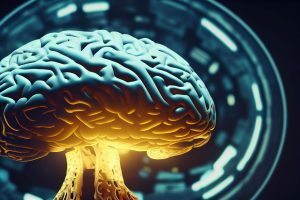 Mushrooms are found in different environments across the world. Although most mushroom varieties are considered edible, some are poisonous to humans. Edible mushrooms are a good source of polysaccharides and antioxidants, promoting brain health.

If you’re wondering how these fungi can affect your brain, let’s first learn more about the mushroom

Mushrooms: What are They?

Mushrooms are fleshy, spore-bearing fruiting body of fungi. They grow in the wild and are used as a food source in many cultures. Some mushrooms are poisonous, whereas others have medicinal properties.

To date, there are over 10,000 species of mushrooms discovered, with new species still being discovered. Mushrooms are often associated with decay, but they can be found in healthy environments like forests. Mushrooms even play a vital role in the ecosystem by breaking down dead plants and animal matter, and recycling nutrients back into the soil.

What’s surprisingly little known about mushrooms is that they contain a chock-full of various nutrients. Mushrooms have long been recorded for their medicinal properties, dating back to Ancient China.

History shows that not only do mushrooms have the capability to improve brain function, but they also can improve your emotional and spiritual health.

For example, the Lion’s mane spiritual benefits have been popular among Asian traditions for centuries in meditation practice.

In recent years, science has begun to unlock the potential health benefits of mushrooms, including their ability to improve brain health.

Now that you know that mushrooms are brain food, it’s time to look at how they can specifically benefit brain health.

One of the most common compounds in mushrooms is ergothioneine, a powerful antioxidant. This substance helps prevent brain damage caused by free radicals. These harmful molecules contribute to the development of chronic diseases and lead to cognitive decline. Antioxidants scavenge free radicals and protect cells from their damaging effects.

One study found that consuming mushrooms weekly improved cognitive function in elderly adults. Mushrooms like shiitake and maitake are two of the most studied mushrooms containing elements, like ergothioneine and selenium that have been linked to better brain health.

Inflammation is a risk factor for developing neurodegenerative disorders like Alzheimer’s disease. Furthermore, the polysaccharides found in mushrooms can help reduce inflammation.

Chaga mushrooms have been used in Chinese and Russian folk medicine for centuries and are gaining popularity in the Western world as a dietary supplement. Chaga mushrooms are a rich source of powerful antioxidants and polysaccharides responsible for their anti-inflammatory and immune-boosting effects.

Animal and test-tube studies suggest that chaga mushrooms may help reduce brain inflammation and improve cognitive function. However, human studies have yet to be conducted to confirm these potential health effects.

A naturally occurring compound found in mushrooms, called psilocybin, can help improve how neurons communicate. Psilocybin, a main psychoactive ingredient in mushrooms, affects brain function by interacting with serotonin receptors, which increases communication between brain cells, and leads to new insight and creativity.

Psilocybin also affects the brain’s default mode network, which is responsible for a person’s sense of self. This may explain why some people report feeling a sense of oneness with the universe while under the influence of mushrooms.

Brain fogs are common among people with mental health conditions. It can make it hard to think clearly, concentrate and remember things.

The most common factors that contribute to brain fog include:

Reishi, lion’s mane, and chaga are the most known mushrooms that help reduce brain fog. They work by supporting nerve health and helping combat sleepless nights, fatigue and stress.

Modern science is now beginning to understand how mushrooms affect brain health. Although experts need more research to establish the healing power of these fungi, mushrooms appear to be a promising natural way to support brain health.

So maintain a healthy brain by including mushrooms in your diet. You may find that this natural remedy is just what you need to improve your cognitive function and overall health.