Foot-ection: Know Which Type of Work Boots Your Employees Need

Whether your employees are engaged in active work like construction or spend their days typing on a desk, they’re not safe from foot injuries. Over 52,590 American employees suffered from foot injuries in 2014, according to a recent report by the Bureau of Labor Statistics. These workers often took nine days off of work because of these incidents. After all, foot injuries may temporarily incapacitate your workers and prevent them from going to work.

Apart from injuries from falling objects and sprains, people may also suffer from blisters and fungal infections on their feet. This is especially true for workers whose professions require them to stand or walk all day, causing their feet to sweat and become a hotbed for bacteria and fungus. Some of your employees may also be using worn-out work boots that put them at risk of slips and falls on site.

It’s not enough that you advise your workers to bring their own work boots. It’s your legal responsibility as an employer to provide it for them, according to the Occupational Safety and Health Administration (OSHA). The agency says that protective footwear should be used in places that may have falling or rolling objects, sharp objects that pierce the sole, or electrical hazards.

However, there is an overwhelming number of work boots on the market, with each of them having special features that may be beneficial to one job and not that useful to another. Before you call in a shoe truck on your site, know the types of protective footwear employees should wear according to their work.

Construction workers need maximum protection from falling and rolling objects. This is why steel toe boots are the gold standard when it comes to protective footwear on the site. You should make sure that the shoes have a proper grip and order ones with cleats for working during winter.

Electricians and technicians who need to work on high-voltage equipment like generators and transformers need to have boots with thick rubber soles and heels. These shoes make sure that the user doesn’t complete an electrical circuit, ultimately reducing their risk of getting electrocuted while on the job. 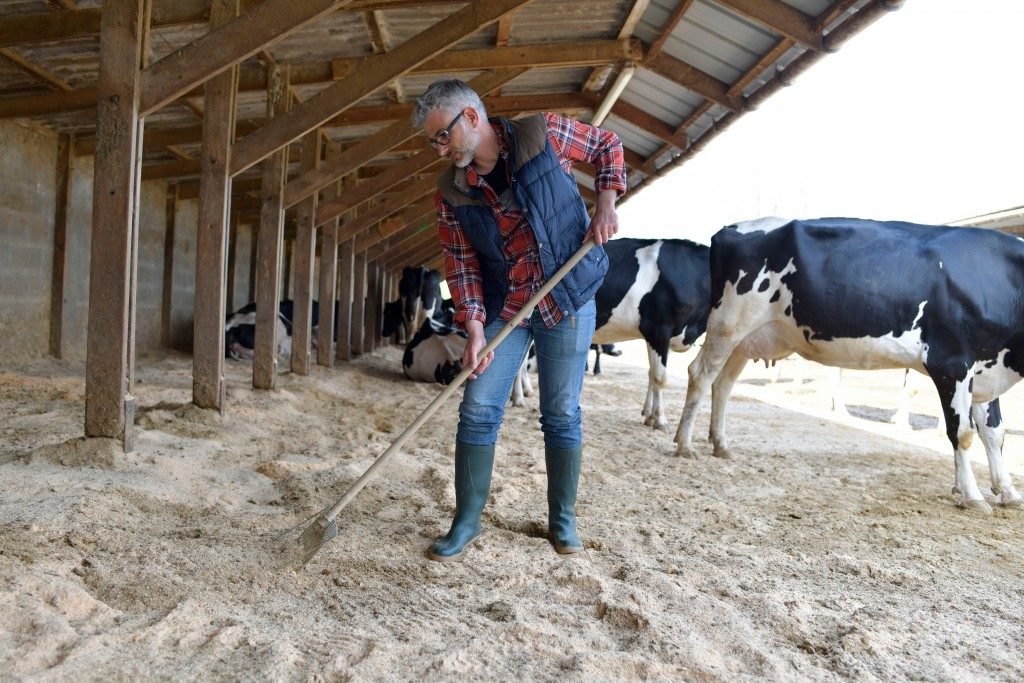 If you’re working with arborists and farmers, they need footwear that protects them from the sharp teeth and strings of chainsaws and weed whackers. They’ll surely benefit from steel toes, but they get better protection from cut and pierce-resistant boots. These are often made of Kevlar or thick leather that is manufactured to shield the foot from spinning blades. They may also benefit from footwear with water and chemical-resistant coating. This is to minimize their exposure from the fertilizers and pesticides they spray regularly.

Footwear is sometimes overlooked when providing protective equipment for workers. However, the damage that foot injuries cause can severely impact your production, as even a sprain can leave an employee incapacitated. Know the hazards of your industry and order footwear to counter them. Your workers deserve nothing less than complete safety and protection in the field.