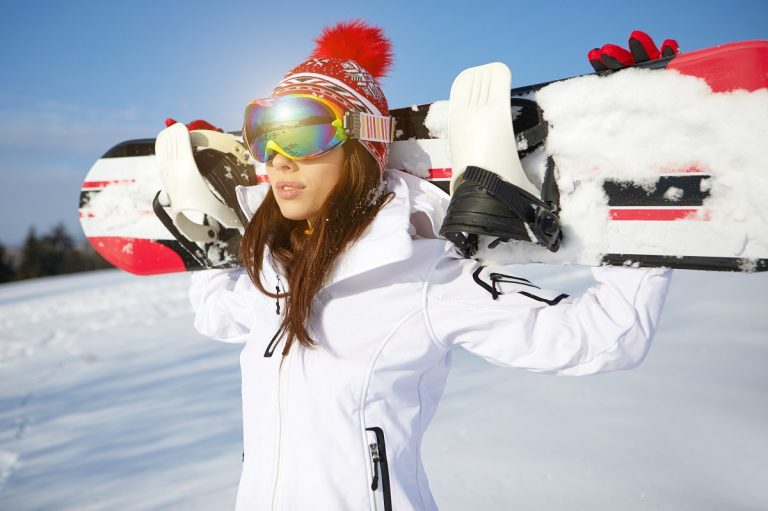 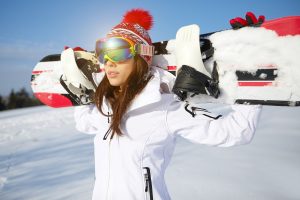 Evolution of Gear and Support for Female Skiers

The changes in perceptions across the skiing industry have allowed for an increased number of options for female skiers in terms of gear, equipment, and clothing. For instance, Obermeyer’s sale on jackets for women provides a range of high-quality female ski clothing products. Other improvements and evolutions in the industry are related to the equipment and the perceptions of female skiers.

Ski equipment and clothing for women continue to evolve. In the past, the phrase “shrink it and pink it” was used to describe women’s skis in relation to men’s skis. It implied that women gave more importance to the fashion and graphics of a ski than to high-performance as men did.

As this was the case, the last few decades allowed women only a few options when it came to skis. Women’s skis were light materials well-suited to those who were intermediate level skiers. They lacked the high-performance characteristics that strong female skiers were looking for. Advanced skiers were forced to choose skis that were either too soft for them or unisex models too long for them. Similarly, skis built for men came with sizes too long and too stiff, making it much more difficult for smaller expert women skiers to use. 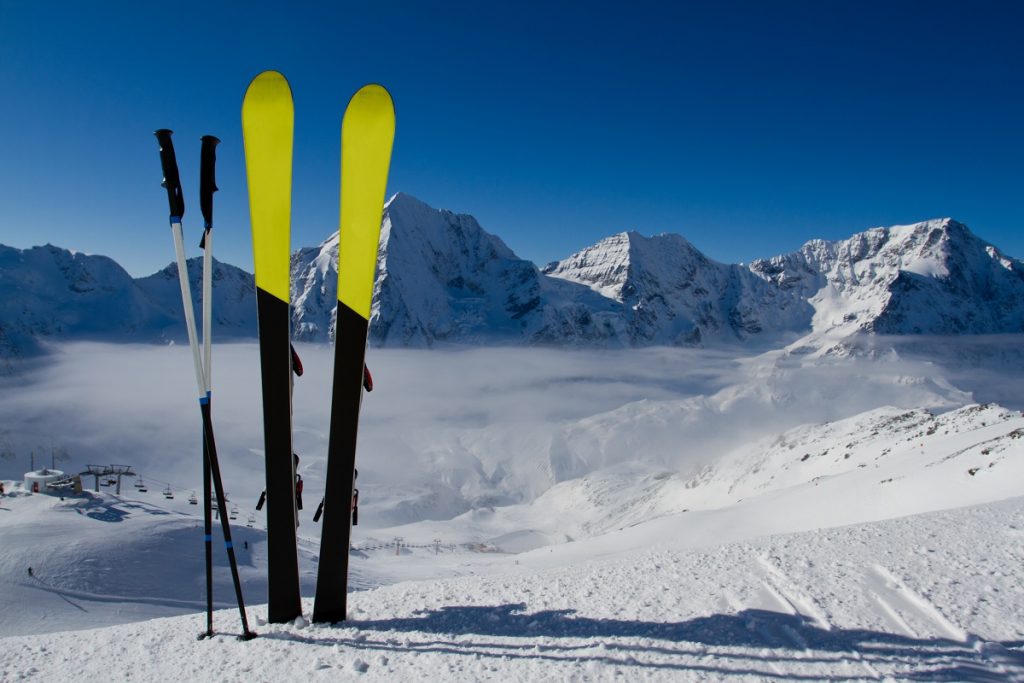 Arguments for making equipment more suitable for strong women skiers eventually allowed equipment manufacturers to develop better performing gear for women. Less emphasis was provided for design and more emphasis was given to promoting high-performance. The construction of particular skis is based on the skier’s ability, terrain preference, and body height and weight.

Female skiers are now recognized as legitimate customers. Female skiers do not prioritize form over function and appreciated skis able to deliver both performance and graphics. Companies and manufacturers have come to accept that women want equipment capable of performing at high capacities. This change is especially important for advanced skiers who carve in all kinds of mountain conditions.

More options are available as skis are built and provided to suit every level of ability. Design practices no longer involve modifying men’s skis but assessing and creating a ski based on the strengths and abilities of women. This process takes into account differences of men and women, as in terms of their weight and height. Female skiers can now decide on a ski based on their skill level and intended activity on the course.

The changes in attitude of the ski industry towards developing women’s equipment allowed for further progress of women’s skiing. A snowball effect occurred as women who saw their female role models and the abilities of other expert female skiers were pushed to try the sport out themselves. In the same way, better media representation can inspire future generations of girls in skiing.

Financial support and increased acceptance within the industry also allowed women to maximize their talents and give back to the sport. With women’s ski gear slowly catching up to the level that men’s skis are at, female skiers are given more opportunities to showcase their talents and abilities on the slopes.