There has been a common myth that eating disorders are a personal preference or choice. The myth is misguided. An eating disorder is considered an illness that can be fatal in extreme situations. It has a psychological aspect as the patients display common behaviors such as excessive consumption of meals, eating in secrecy, and obsessively monitoring the number of calories they consume in every meal.

The best solution to an eating disorder is seeking professional assistance. There are several licensed clinics in Lincoln, Nebraska, that offer eating disorder treatment to affected patients. The treatment may be offered in terms of both medical and therapeutic forms. Medically, a patient may need to be hospitalized if they appear excessively malnourished as is the case with anorexia. There may also be a need to place them under sedation to ease their mind or even restrain them in cases where they display suicidal tendencies. Therapy plays an essential role in managing eating disorders as it seeks to identify any negative behaviors resulting in the eating disorder to eliminate them. 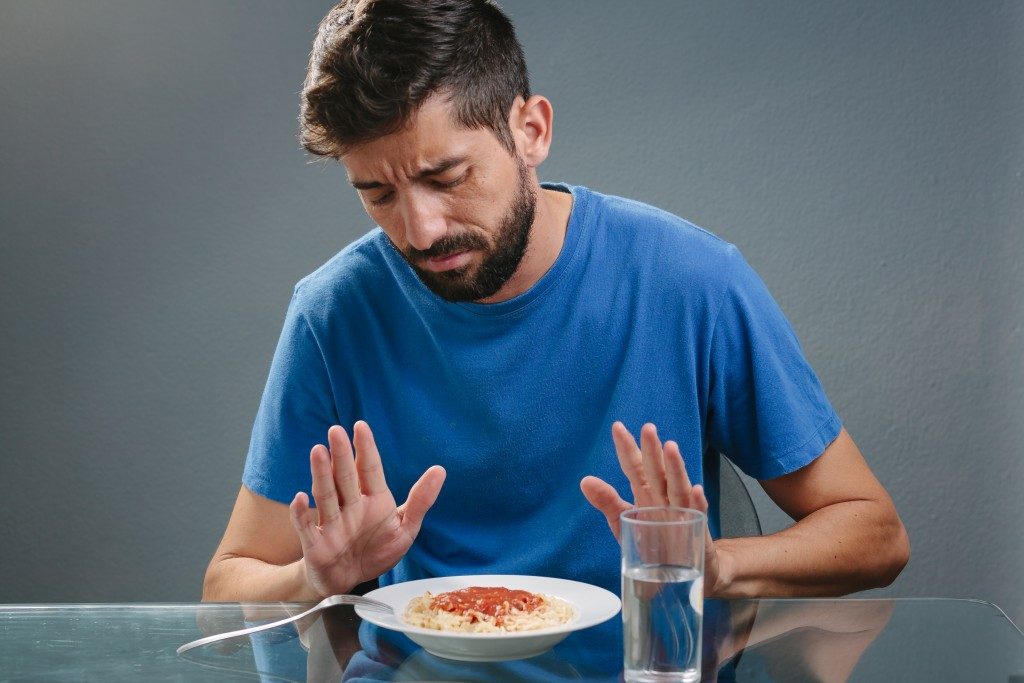 Eating disorders may be classified into a few broad categories depending on the symptoms and behaviors observed on a patient. A common disorder is anorexia where a patient tends to starve themselves out of fear of being plump. Opposite to common belief, anorexia does not affect only overweight people. Many cases of extremely emaciated patients that are suffering from anorexia continue. Even with their thin bodies, they tend to feel that they are fat, so they feel the need to starve themselves to avoid being obese.

Bulimia nervosa is another common type of eating disorder. Based on its symptoms and patient behavior, it may be considered to be a hybrid of both binge eating and anorexia. Patients experience cycles of excessive eating followed by periods of extreme guilt. To get rid of the guilt, patients often force themselves to vomit the food they have eaten, exercise excessively, and fast in a bid to undo the effects of overeating.

The family and close friends of a patient suffering an eating disorder have a vital role to play in the patient’s recovery. They are also expected to be wary of the way they interact with the patient so as not to deteriorate their condition. Remember that pressuring a patient with an eating disorder to control their eating habits tends to increase their depression or anxiety, which in turn causes them to consume more food or not eat at all. As the support system, you should be willing to listen to their concerns without raising judgment. Also, be careful not to trigger their disorder. Avoid discussions of food, weight loss, and obesity while around a patient with an eating disorder.

Cases of eating disorders ought to be intervened as soon as they arise. The disorders are often usually a consequence of an ongoing psychological issue such as depression, stress, and anxiety. Through treatment, it becomes possible to address both the eating disorder and the underlying issue that resulted in the disorder.