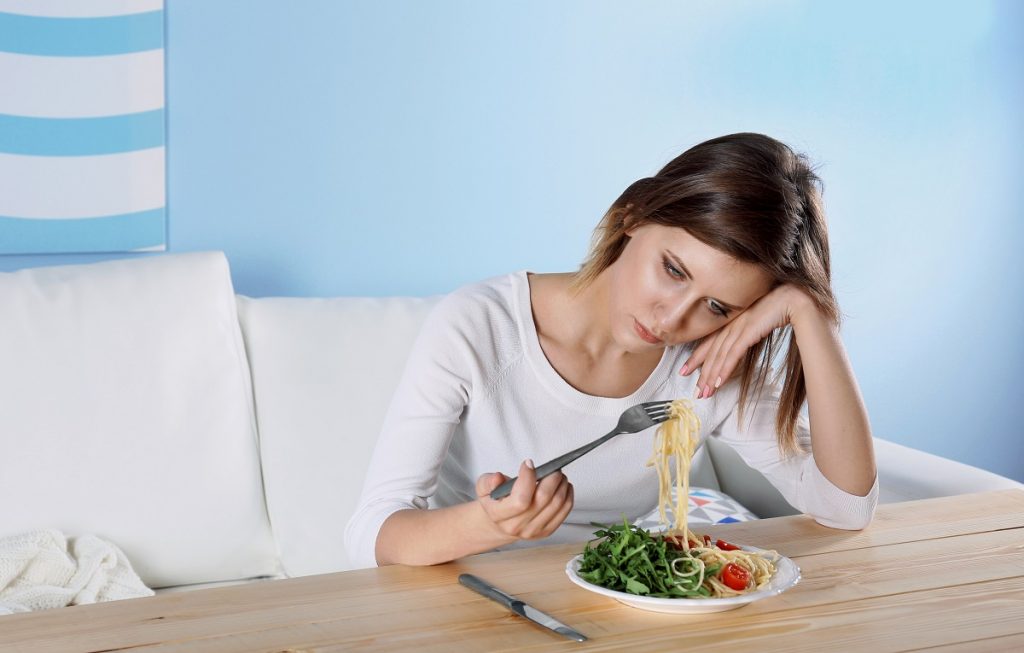 Many factors can affect an individual’s health. These include age, family history, lifestyle, and gender. This is why their condition will always be on a case-to-case basis despite their differing biological designs and nutritional needs.

For instance, the recommended daily requirements of most nutrients and food groups tend to be higher for men. There are also illnesses that one gender group has an increased risk of developing, such as osteoporosis in women and lung cancer in men. Moreover, there are conditions (like eating disorders) that affect primarily women and teens. This is because they’re more conscious and particular when it comes to their physical appearance.

Don’t get this wrong, though. Men are also susceptible to developing such disorders, particularly anorexia nervosa and bulimia nervosa.

Eating Should Not be a Disorder

Mayo Clinic defines bumilia nervosa and anorexia nervosa as eating disorders that primarily affect women from age 14 to adulthood. In addition, according to them, these are severe health conditions related to persistent eating habits that are harmful to health. They also negatively affect one’s emotions and the ability to function in daily activities.

These eating disorders are believed to have increased due to a social inclination, particularly those who are most affected to the standards of physical perfection portrayed by celebrities. These take a toll on their health, making them focus more on their appearances, such as body shape and weight. Thus, they drastically reduce or cut out certain food groups from their diet.

However, a well-balanced diet is needed to fuel the body with energy and essential nutrients. Cutting out staple food items, therefore, lead to malnutrition and nutrient deficiency. 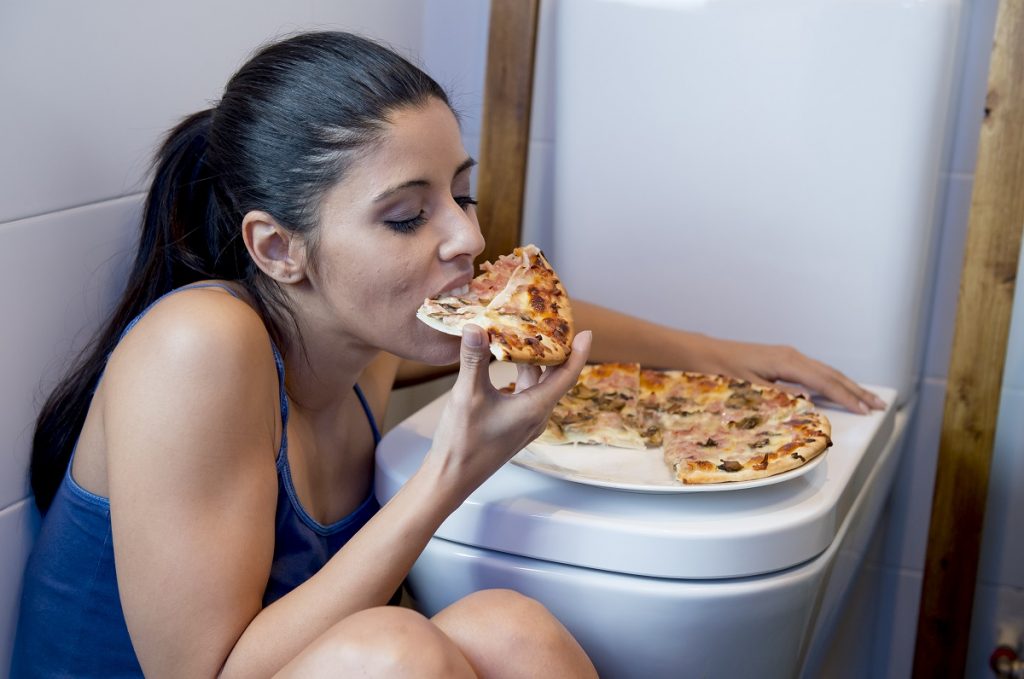 Although both are characterized as eating disorders, you may probably wonder about the difference between the two.

You’ll know when an individual may be suffering from anorexia through their body weight and appearance. According to the National Eating Disorder Association (NEDA) in New York, anorexia is characterized by having a severely low body weight caused by the fear of gaining weight and wrong presumptions on physical appearance. Those who are experiencing this disorder abnormally lessen their caloric intake, leading them to severe caloric deficit to the point of starving themselves.

As for bulimia nervosa, NEDA categorizes this condition as a form of binge eating. This means that individuals experiencing this disorder end up not eating in certain periods and then abruptly consuming large quantities of food. Afterwards, they try to get rid of the food they consumed using an unhealthy method such as forced vomiting.

According to the National Association of Anorexia Nervosa and Associated Disorders (ANAD), about 30 million people in the United States alone suffer from these disorders. A percentile score of 0.9% of American women and teens are experiencing anorexia, while 1.5% of women and teens are affected with bulimia. The numbers are quite alarming, as some of these individuals resort to suicide to end the pressure they get from media exposure and standards set by society.

Be aware of abnormal eating patterns, as it’s more serious than you think. Seek professional guidance when you or your loved one show symptoms of eating disorders. Your doctor in Westport may place you in an anorexia and bulimia prevention program to monitor your health closely. Don’t be afraid of them.

Moreover, if you have a friend, relative or acquaintance who seem to be experiencing these kinds of disorders, do not be hesitant to seek help from medical authorities.