Designing the Building of the Future, for the Future

Urbanization has long been associated with industrialization and a decline in green spaces. This has resulted in pollution and a lower quality of air and living, which contributes to climate change and an overall worse living environment within the city.

One of the reasons for this is that many modern buildings are designed with utility and functionality — and not having green spaces — in mind. This is not limited to only buildings but also applies to the rest of our infrastructure, which by-and-large caters more to cars and vehicles rather than non-polluting forms of mobility such as walking or riding a bicycle.

Hence, cities throughout the United States such as Portland, Oregon, are increasingly paying attention to the impact buildings can have on the environment. Nowadays, when commissioning a building, its sustainability impact is taken into consideration before the building is given the go-signal to be constructed.

Besides being structurally and functionally sound, a building must be efficient in its use of resources and not have any negative effect on its external surroundings. Here are some principles behind designing a building that incorporates sustainability:

Sustainable building design aims to create livable and safe building environments that do not deplete natural resources during and after its construction and do not contribute to environmental degradation.

A good part of this is achieved through optimization of resources while it is being built, as well as during regular use of the building once it has been completed. From the very beginning, the site where the building is to be constructed is selected specifically according to its landscaping and orientation.

During construction, materials are conserved — and sometimes even reused — as much as possible to prevent adding to pollution. Building operations and maintenance are also optimized in order to reduce the impact of the building on the surrounding area.

This also leads to better and more efficient work environments, as workers will be productive and comfortable as well.

Taking sustainable building design one step further, the zero energy building is so efficient in its use of resources that — from its name — is able to draw energy from a power grid, but also to generate energy to release to the power grid, thereby creating a net zero distribution of energy.

Zero energy buildings thus reduce carbon emissions and pollution while improving the quality of life, both inside and outside of the building. 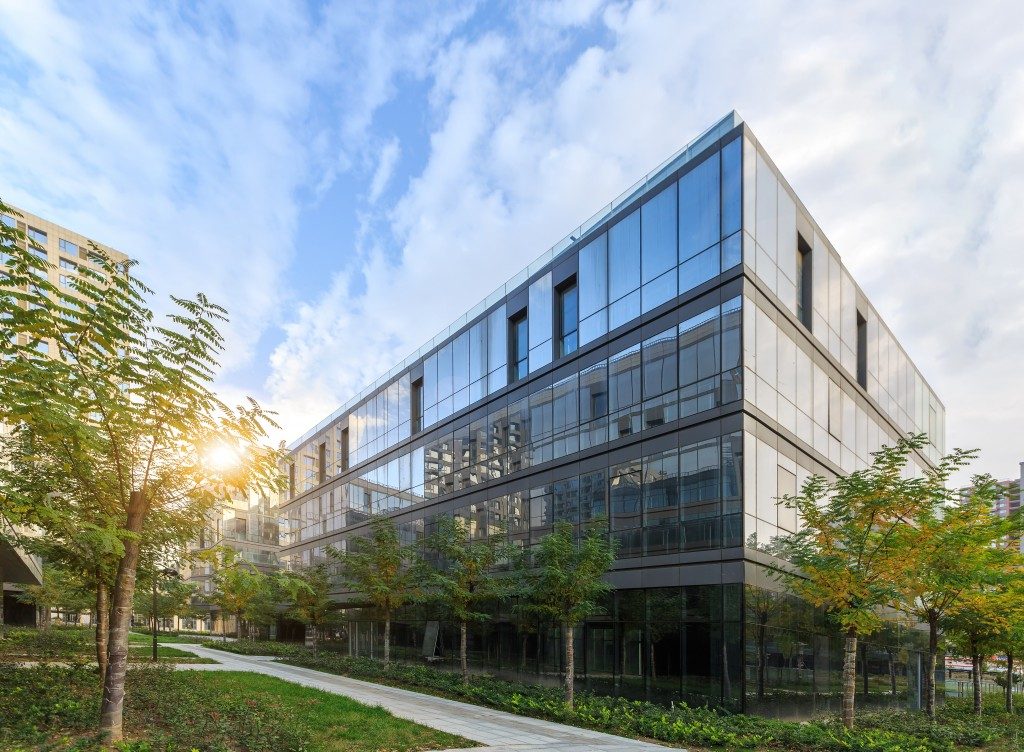 There are many other ways to make our buildings environmentally friendly. Primarily this involves incorporating green spaces into the designs of buildings. For example, have the buildings surrounded by grass and trees instead of even more buildings.

Adding a garden on the roofdeck or on a balcony is also an option. Not only will these make the building look cleaner and more colorful, but they will also provide a breath of fresh air for that inside, thereby improving their lives as well.

Making buildings sustainable ensures that our world gets to remain livable for a longer time. Sustainable buildings are the buildings of the future, and investing in them is a smart way forward for our better future.