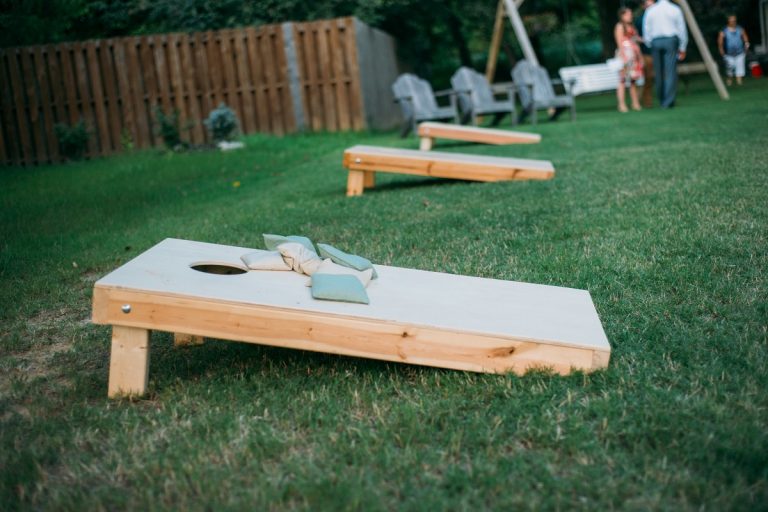 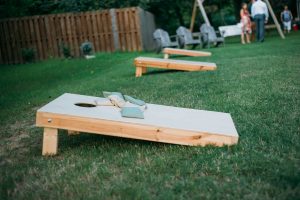 Cornhole is the game where you throw a bag of corn at a board with a hole. Pitching a corn bag in the hole scores three points while one on the platform means a single point. Played by several individual contestants or teams, the ultimate goal is to reach 21 points.

Although there’s an actual organization, the American Cornhole Association, that governs and sanctions the game’s events, many people still underappreciate cornhole. Before you search where to buy cornhole boards, debunk the common misconceptions about the game first to enjoy it the way it should be enjoyed:

Cornhole Is Just a Drinking Game

It’s true that many enthusiasts play it with a beer in one hand, cornhole is more than just tailgate game at parties. It’s considered a sport by its passionate players, especially those born and raised in Kentucky and Southern Ohio.

Cornhole is now part of physical education. Although it’s fun to enjoy with friends while drinking, this game is convenient to play anywhere, including gymnasiums and playgrounds. It teaches kids a lot about the accuracy of throwing and hitting things, which can be a valuable survival skill.

Moreover, one needs to master certain techniques to be successful in playing cornhole. For instance, executing the underhand throw properly is a fundamental skill every cornhole player needs to develop to score points consistently.

Cornhole Is a Workout 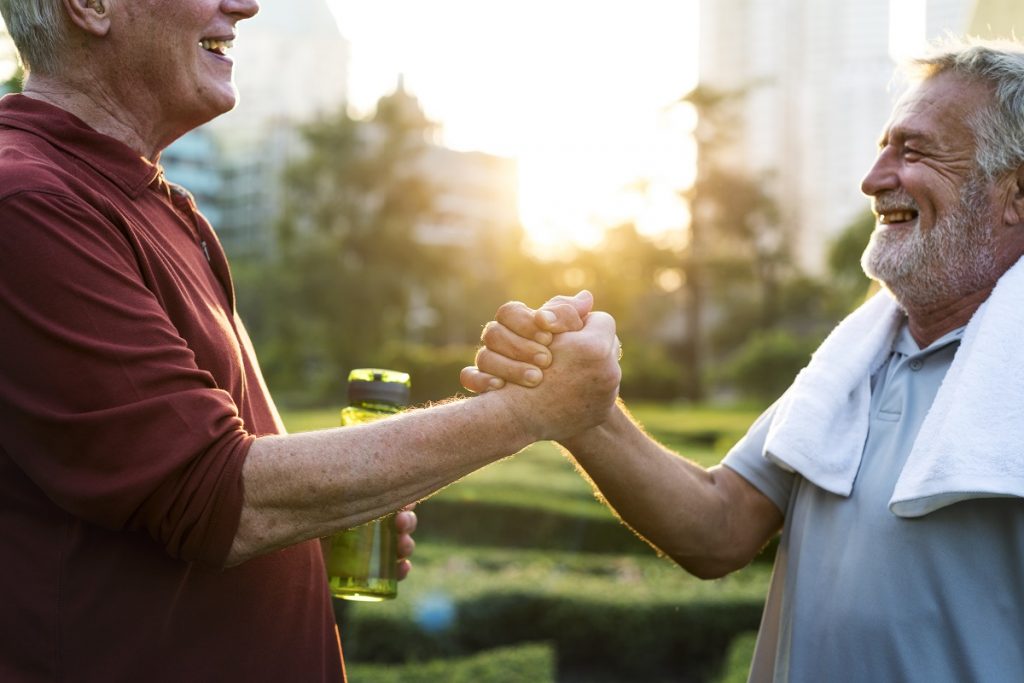 Serious players may be categorized cornhole a sport, but psychologists consider it an exercise. Before a physical activity can be considered an exercise, it needs to satisfy three things: intensity, frequency, and duration. Since it’s low on cardiovascular work, cornhole generally doesn’t tax the body despite being played regularly for sustained periods.

Nevertheless, cornhole is viewed as a social sport. Unlike others of its kind, this game is enjoyed together by players of all walks of life. The non-athletic can perform just as well as the athletic, women can stand toe-to-toe with men, and kids can play competitively with adults. Cornhole breaks barriers and defies stereotypes.

While cornhole isn’t exactly the sport to play to build muscles or strengthen the heart, it can be made more intensive. Limiting the number of contestants can help you stay active. With fewer players, you’ll have more turns, which means more opportunities to walk, pick up the bag, and throw. Cornhole isn’t physically demanding, but playing it is a better activity than sitting while binge-watching Netflix.

Furthermore, you can wear a pedometer to count your steps. If you’re used to playing with alcoholic beverages and burgers, change your diet to make cornhole a healthier activity. If you can also track your calorie intake along with your number of steps during the game, it can motivate you to play even more.

Any game is fun when played with the people you like spending time with. Cornhole can help forge new bonds and strengthen old relationships. Customize cornhole boards with vinyl wraps makes the game even more fun.

You can’t compare more popular games to cornhole, but it’s charming in its way. If you’re looking for an exciting activity to enjoy with others, cornhole is one of the best ideas to try.