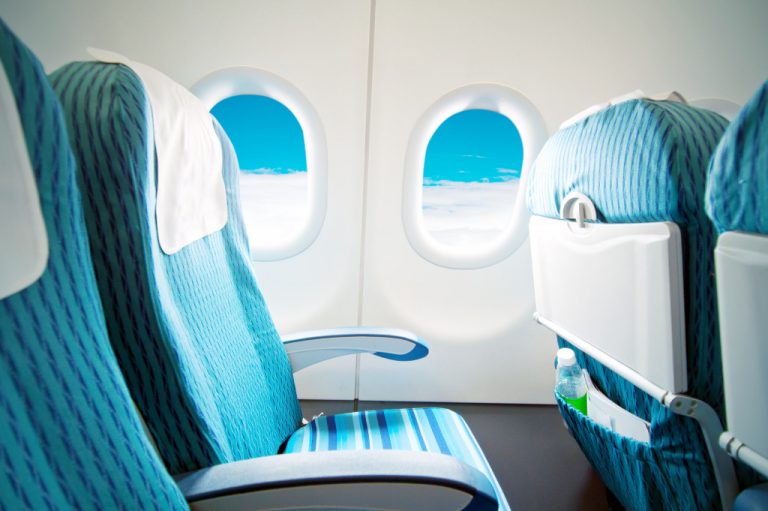 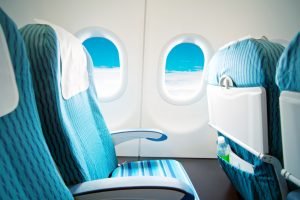 Whether it may be the flu season or not, you might still wonder how clean airplanes are? When most passenger airliners carry between 150 and 350 people with very tight schedules in between, some portions of the aircraft will most likely be dirtier than others. You don’t have to cancel your flight, but it pays to know which sections of the plane you want to avoid.

Aisle seat headrests are among the spots you could overlook. Consider the number of individuals that walk up and down the alley and touch their hands on every headrest.

It’s not only a hassle if you sit on the aisle seat and are enjoying your personal space. Wherever you sit, you touch the same spot along with every other person before you.

Of course, you need also be careful to rest your head in the sidewall of the window or even have shorts on the airplane because your uncovered skin can take on bacteria. Walking barefoot inside the cabin can also start a health problem.

The Restroom May Not be the Dirtiest Place

It may come as a surprise, but the bathroom is not the dirtiest spot on the aircraft. While you should still be cautious in touching the door handle, flush button, and other highly-touched areas in the bathroom, aircraft crews are prepared to clean them periodically.

A study in 2015 showed that a few places are filthier than the restroom. To calculate the overall number of germs per square inch, a microbiologist gathered swabs from four flights.

Although the flush bath button contained 265 bacteria CFU (Colony Forming Units) per square inch, it has been established that two areas on the plane have more germs than the flush button.

Overhead air vents in the microbiological research received a rate of 285 CFU per square inch. Since every passenger wants a different airflow rate, constant interaction is established. Throughout the flight, you might even modify the flow multiple times.

You may not know the last time the crew wiped the nozzle or who sat before you in your seat. The air vent may be unclean, especially where the nozzle is, but getting some fresh air isn’t a bad idea because the flowing air can help keep some bacteria away in the cabin that otherwise is suffocating. However, it’s always best to stay safe. You can suggest to the flight attendants that testing for air molds in the air vents can help in preventing any unnecessary illnesses. 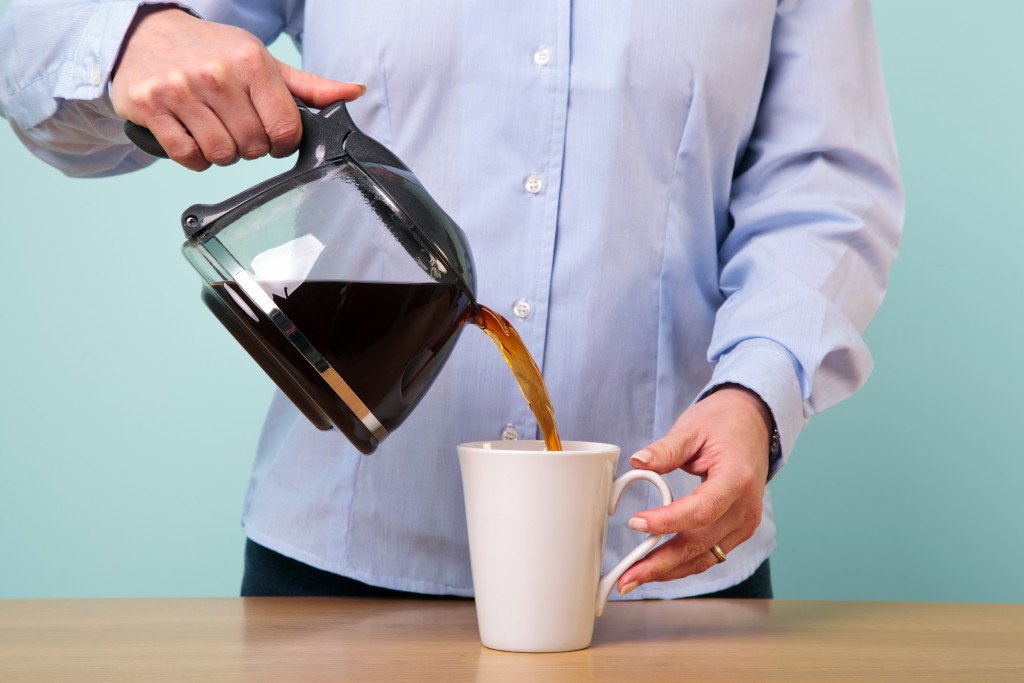 Not only do your co-passengers bring bacteria onboard the aircraft, but the in-flight drinks might also be unhealthy. This is because flight attendants could brew coffee and tea with tap water. In addition, if bottled water is not sufficient to flow around, flight attendants may utilize tap water for the duration of the flight.

While aircraft tap water is clean enough to consume, and you probably won’t catch a mystery parasite, you likely will ingest more germs and bacteria than you expect. This is mainly because the tap water flows through several pipes, and holding tanks may not have regular cleaning maintenance.

The seatbacks are the dirtiest spot on the aircraft, especially since the same analysis showed that trays displayed 2,155 CFU in every square inch. This is 8x higher compared to the flush button on the plane’s toilet.

Between flights, airline personnel cleans up the cabin quickly. However, this cleanup mainly seeks to remove garbage and a probable wiping of the seats. They have no time to disinfect every tray between arrivals and departures.

For a clean tray, you can bring rubbing alcohol, disinfectant wipes, or a towel to cover it while unstowed.

A common rule of thumb is only to take blankets given by the airline in a sealed plastic bag. If it’s not inside a plastic, someone else has probably used it, which you want to avoid. You don’t know how the previous person used the blanket. It’s always better to be safe than sorry.

While airport blankets might be comfortable, you can appreciate bringing your blanket for extra pleasure. This might also be best if a weighted blanket is preferable for travel purposes.

Airlines don’t publicize precisely the number of times they sanitize the inner cabin. Most of the time, it can range from one to three months. Usually, these cleanings occur overnight or during planned maintenance.

The personnel wipes the air vents, seats, trays, and other hard surfaces inside the cabin for nightly cleanings. While you may not know when the airline does this, you have the best chance to use a clean aircraft by flying early in the morning.

You should treat an airplane like any public location. Good hygienic practices can decrease your bacterial exposure. Additional personal and privacy services can also be advantageous if you fly in business class or first class.